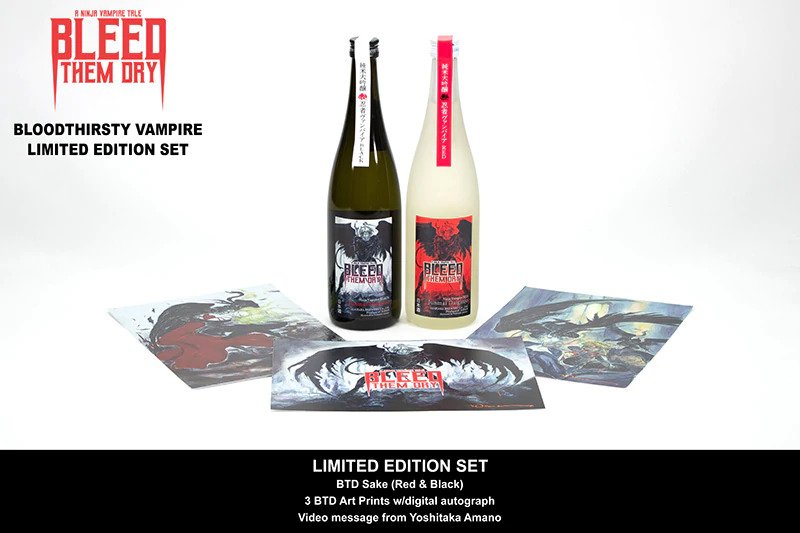 If you’re over 21 and you like both sake and the artwork of Yoshitaka Amano, then there are some cool offers available to you. Introducing the Bleed Them Dry Limited Edition Collector Sets, which supply both sake and exclusives from Amano.

Amano has done a lot of artwork, working on such mega franchises as Final Fantasy and Vampire Hunter D. All the artwork on these sake sets revolve around Bleed Them Dry: A Ninja Vampire Tale from Vault Comics.

The most amazing set has already sold out. It would allow people to talk to Amano himself. Five lucky people already snatched up that offer!

For the BTD Collection set, you get BTD Sake (Red & Black), one Bleed Them Dry artwork with a digital autograph, and a video message from Amano. That’s $275.

For the BTD Bloodthirsty Collection set, you get BTD Sake (Red & Black), three Bleed Them Dry artworks with a digital autograph, and a video message from Amano. That’s $295.

For the BTD Eternal Vampire Amano VIP set, you get BTD Sake (Red & Black), an autograph board (Shikishi) signed by Amano, three Bleed Them Dry artworks with digital autograph, and a video message from Amano. This goes for $389 while supplies last.

“I’m really looking forward to the Bleed Them Dry Japanese sake brand launching in the U.S.,” Amano remarked in a statement. “It’s connected to the American comic book series that was quite successful with sci-fi horror fans. The concept of the Ninja Vampire is both frightful and thrilling, and I put those mixed feelings into creating the image that will be presented with ‘BTD Red’ and ‘BTD Black’. Both are Junmai Daiginjo super premium sake and produced by the Asahara Shuzo brewery, which has a great reputation. I hope you will enjoy the sake and my work. Kampai!” 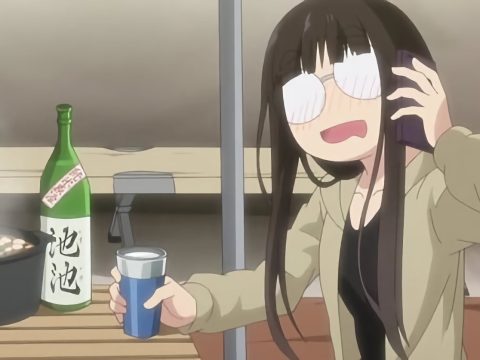 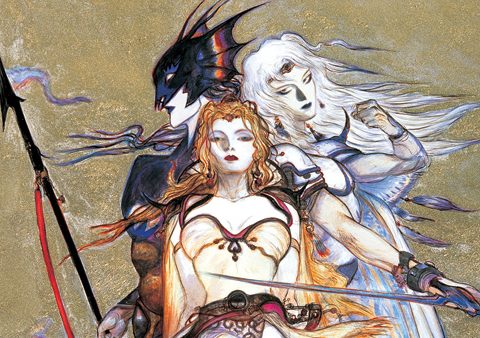 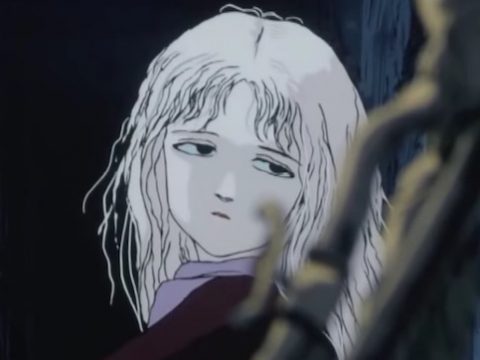 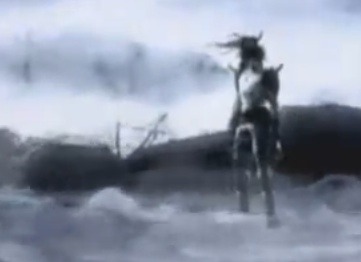 Have a Brief Look at Yoshitaka Amano Feature, Deva Zan 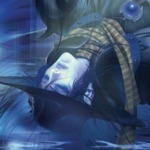