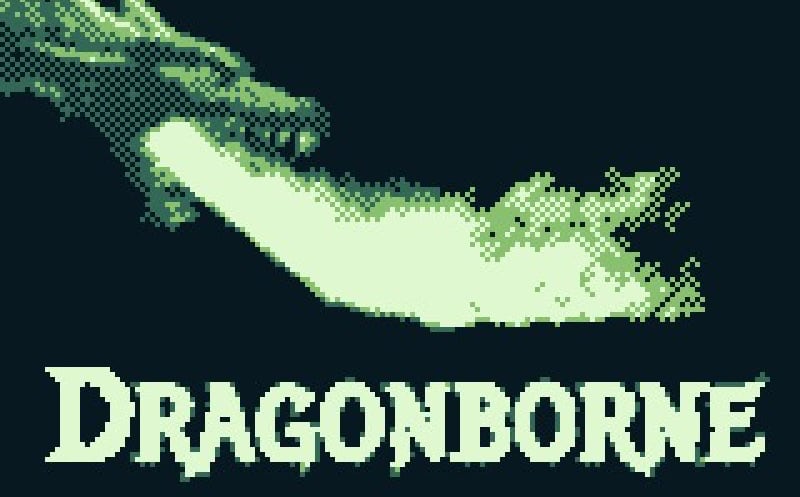 Game Boy: now that’s a name I haven’t heard in a long time. The Game Boy was the first thing I ever bought with my own money, way back in the early ’90s. The chunky grey handheld from Nintendo was first released back in 1989, and was discontinued in 2003.

But that’s not stopping Spacebot Interactive, an indie game studio from the UK, who are bringing out a brand new Game Boy game, cartridge and all.

The game is called Dragonborne, and it’s set for release in January 2021. Preorders are open now. You can select a ROM only (that’s just the digital data), or go for the retro-style package with cartridge, box and manual.

The game is compatible with the good old grey Game Boy as well as Game Boy Color and Game Boy Advance handhelds.

Here’s how Spacebot describes the game:

Get ready for a brand new adventure RPG on Game Boy, Indie Developer SpaceBot Interactive brings you the eagerly awaited Dragonborne. Travel through the region of Argon as Kris, in search of your missing father Kurtis, the greatest dragon slayer the region has ever known. Dragonborne is made with GB Studio and features a turn based battle system, various mini quests and puzzles that you must complete to progress through the game. Fight your way to each of the dragon caves to face your fears and overcome the challenges that stand in your way. Are you tough enough to find your father and save the region before the dragon’s awake from their slumber?  6-7 hours of gameplay, puzzles, dungeons, multiple enemies, various weapon and armour upgrades, character zapping system, ranking system dependent on how you finish the game, various collectibles, mini quests, multiple endings and much more!!