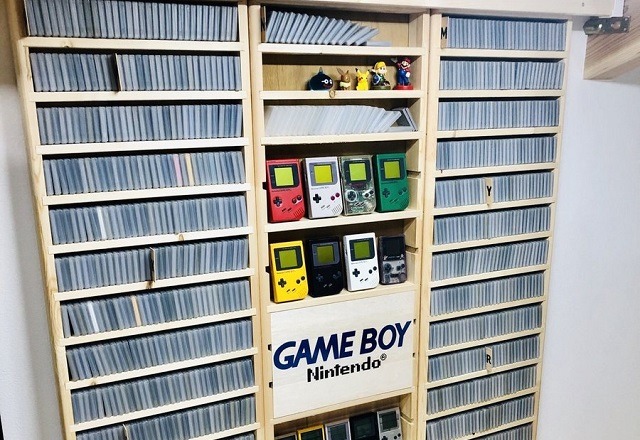 A Japanese collector of Game Boy games known as @marumi_1985 has quite an impressive collection of 1,236 Game Boy games. But it’s his goal to get every Game Boy game ever released in Japan, and according to him, he’s 99.36% there. His collection does not include not-for-sale promotional cartridges.

“There are a lot of Game Boy games that are surprisingly cheap,” he reported, which might explain how he’s been able to get so many. Even if he’s still missing some, his collection has helped him go viral in Japan. 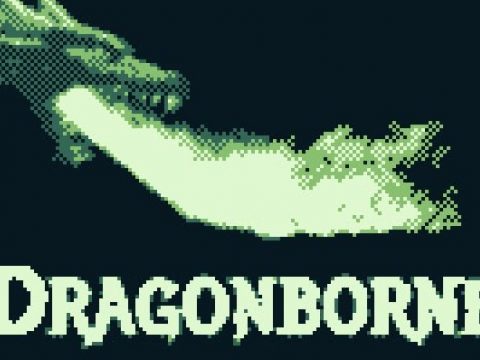 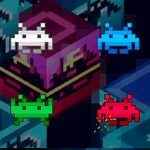