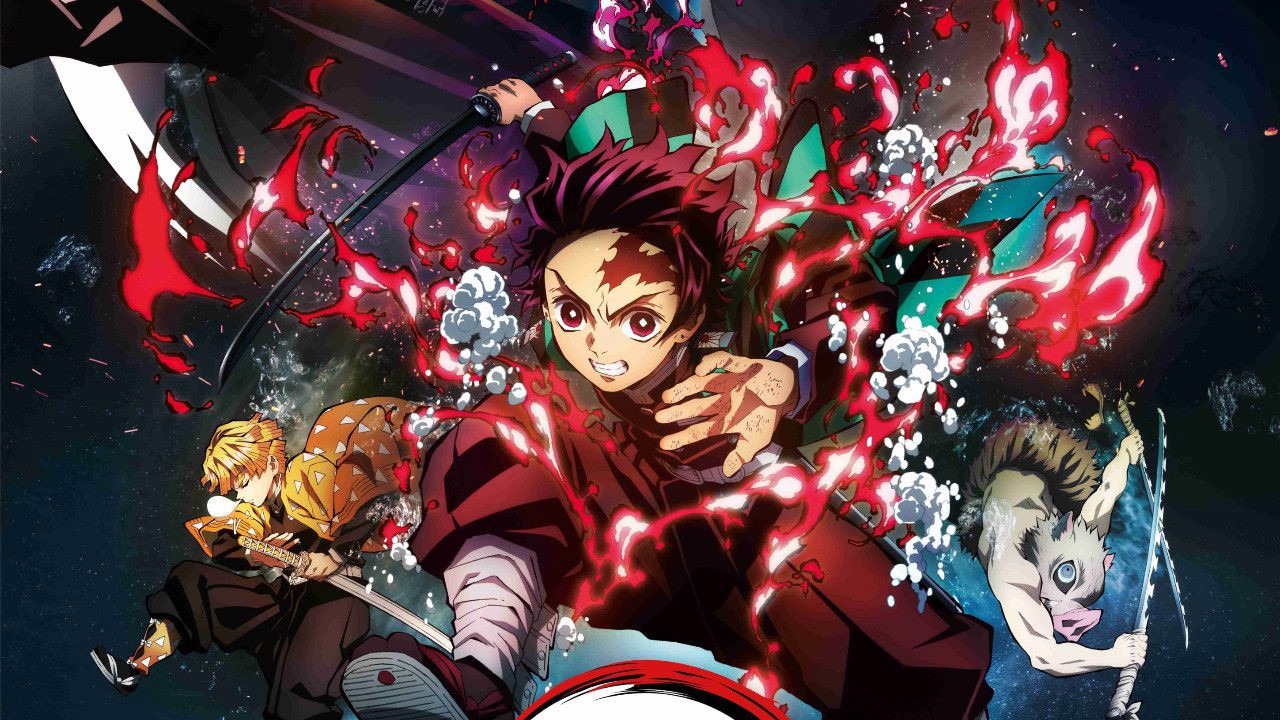 The Demon Slayer: Mugen Train anime film continues to set milestones, and that extends to LiSA’s Demon Slayer movie theme song. Her new single, “Homura,” has topped Oricon’s singles chart for the third straight week, making her the first artist to pull off such a feat in just under 13 years.

Previously, SMAP managed to hold down the top of the charts for three weeks straight with the “Dangan Fighter” single back in January of 2008.

This all comes after the monstrous success of LiSA’s other Demon Slayer theme song contribution, the TV anime’s opening theme “Gurenge.” That one managed to become the third most downloaded song in Oricon history, and has been in the top 10 for around 27 consecutive weeks and 44 weeks in total since its debut. 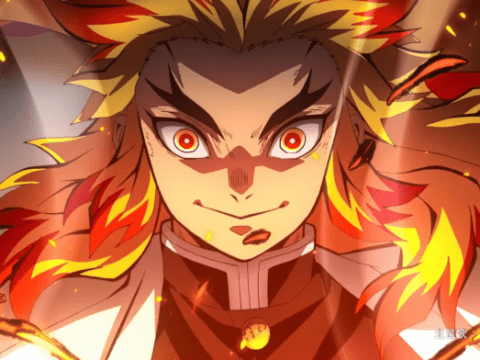