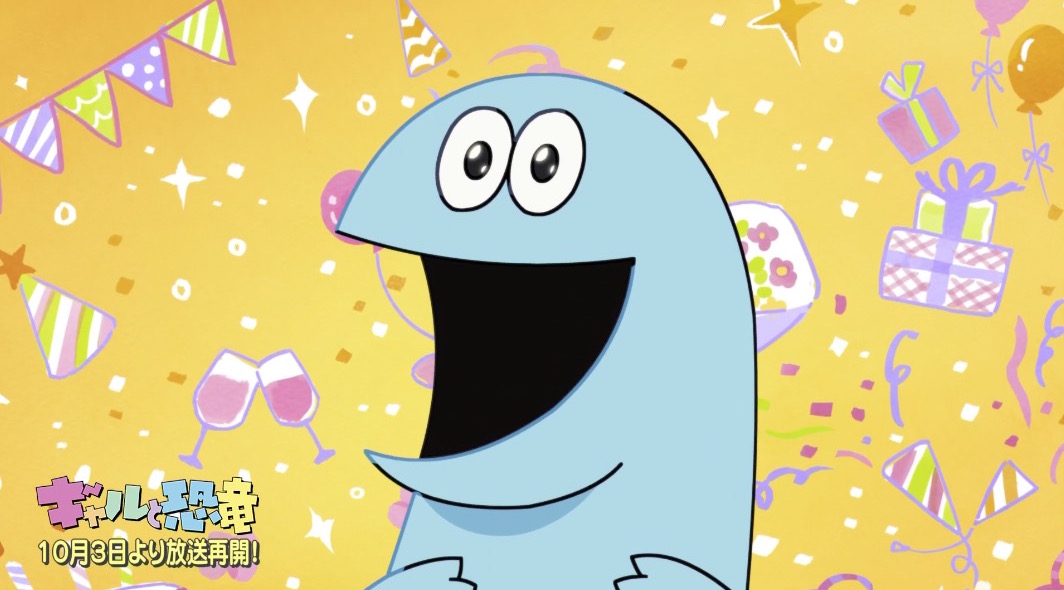 The absurd Gal & Dino anime—based on the Gal to Kyoryu manga written by Moriko Mori and illustrated by Cota Tomimura—is finally preparing to return to the airwaves in Japan. The series is coming back this October, so the official YouTube channel shared a new trailer to get everyone ready for the ridiculousness.

Jun Aoki and Kotaro Suda direct the Gal & Dino anime at Space Neko Company and Kamikaze Douga, and the official return date is October 3 on TOKYO MX, BS11, and other Japanese stations. Funimation has been streaming the series as it airs, so look for that to continue, as well.

The manga is also available in English as My Roomie is a Dino, published by Kodansha Comics. Here’s how Funimation describes the Gal & Dino anime series: 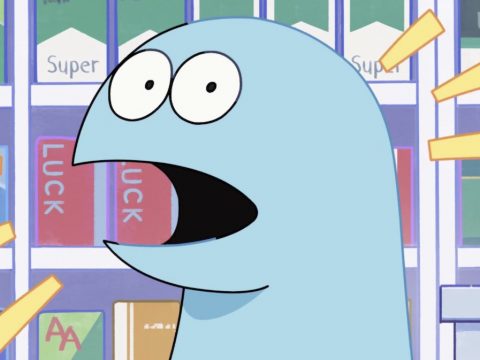 Gal & Dino Anime is Back with New Episodes After COVID Delay