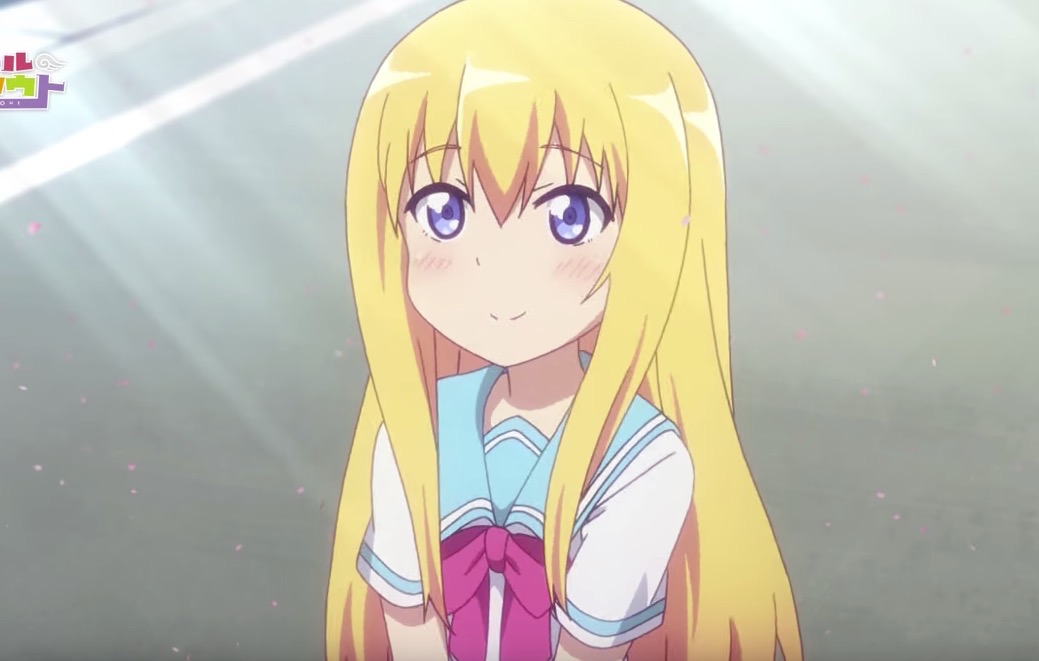 The TV anime adaptation of Ukami’s Gabriel Dropout manga recently lined up a January 9 premiere date, and now the official website is here with a new preview. The second full promo shows off more footage while introducing the opening theme, “Gabriel Drop Kick,” which is performed by four of the main voice actresses.