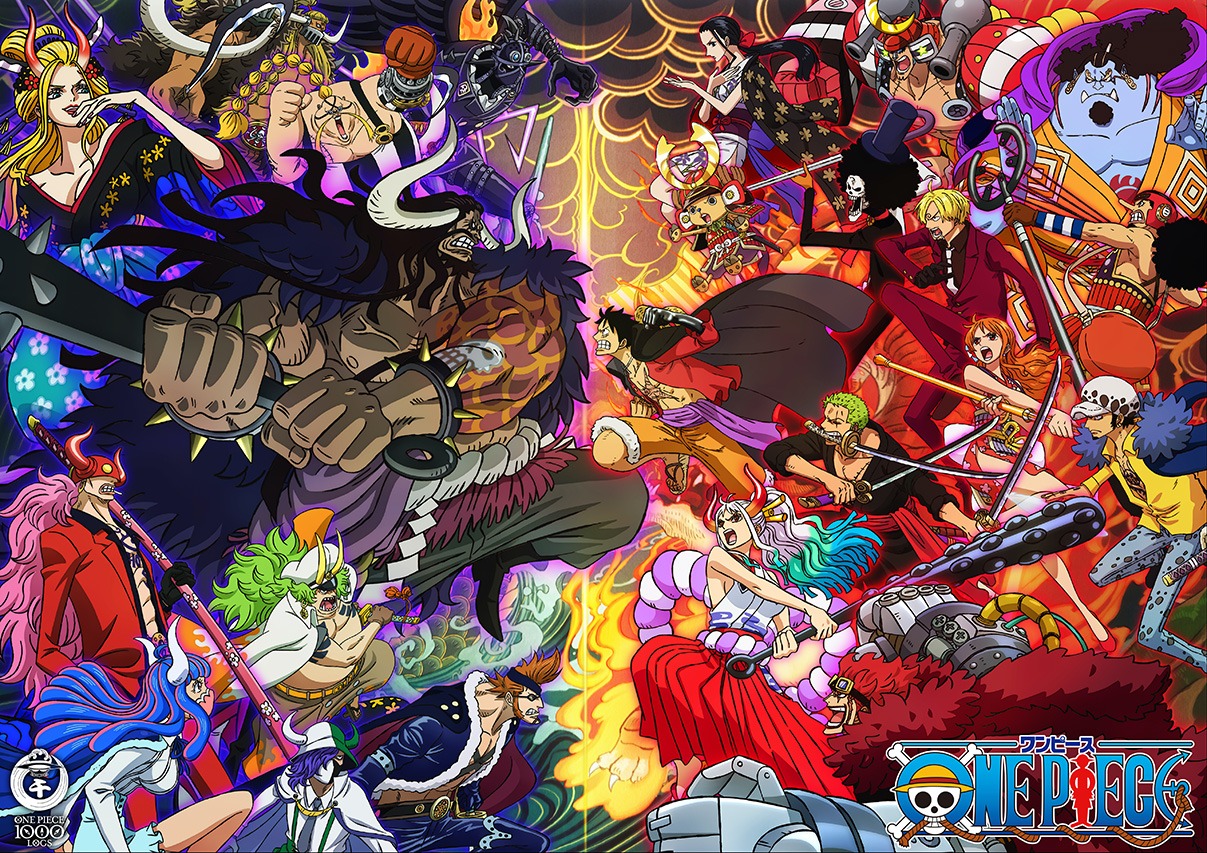 The One Piece anime debuted on October 20, 1999, and in 2021 it’s about to reach its 1,000th episode! There’s plenty of celebration going on for this milestone, with most of it taking place in Japan. But now Funimation has announced it’s teamed up with Toei Animation for a livestream event about the 1,000th episode, and it’s happening this November 20 at 3 PM PST.

“Hosted by YouTuber and One Piece superfan RogersBase, this livestream event will be broadcast globally on Funimation’s and Toei Animation’s official YouTube channels, as well as the One Piece official Facebook page,” Funimation explained on its blog.

It continued, “The event will feature free streaming of Episodes 998 and 999 of One Piece, as well as prize giveaways, fan videos and more! So if you needed the perfect lead-up to stream One Piece Episode 1000 when it arrives on Funimation, this is it.”

Funimation did not specify what prize giveaways are in the works.

Previously, Hiroaki Shibata, producer of the One Piece anime, remarked, “I want to make the story of the 1000th episode enjoyable, to strike a chord with the viewers who have been watching from the beginning. We will continue to show episodes that we do not want you to miss. We will do our best to make it more exciting as we approach the climax at the end.”

It’s a big time for One Piece all around. Besides the anime hitting 1,000 episodes, the manga recently released its 100th volume. And that was after the manga reached its 1,000th chapter, which is also a major milestone. Some of the One Piece celebrations going on in Japan include special One Piece taxis in Tokyo, The Mainichi paper making “The Mainichi World Economic Journal” special edition with publisher Shueisha, and a worldwide character popularity poll.