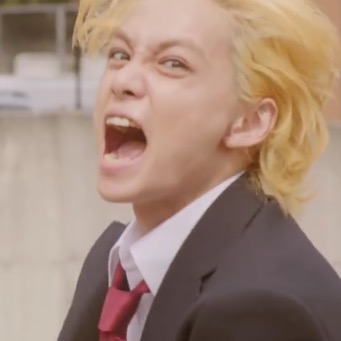 After the premiere, future episodes will be broadcast Tuesdays at 10:11am CT.

It’s crude, lewd, and shocking, and now it’s live action! Fresh off the heels of the super-successful anime, Prison School Live Action is a refreshing new take on the scandalous hit manga.

There are five new male students at Hachimitsu Private Academy, the prestigious formerly all-girl’s prep school, and when the boys are caught peeping, things take a turn for the perverted! Now, the boys are stuck in the school’s on campus prison run by the beautiful and ruthless Underground Student Council, and they’ll have to scheme, flirt, and cheat their way out!

The Fight for Humanity is On in the Black Bullet Complete Collection
Art for Hope: Nepal Anthology Offers Art for Disaster Relief