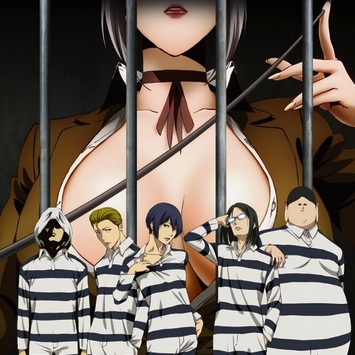 FUNimation has big plans for the summer anime season, including 20 simulcast titles, 18 of which have been announced on the company’s website. Broadcast Dubs program info will be announced later, but for now you can see what shows have been revealed thus far below.