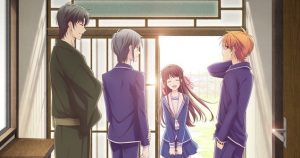 The official website for the new Fruits Basket anime came through with some more cast additions, this time tackling the roles of Hatori Sohma and Ayame Sohma. Due out this year, the anime features an entirely new cast and staff and will cover the story of Natsuki Takaya’s manga from scratch. Check out the new cast members along with their character’s fresh designs below.

Hatori Sohma will be voiced by Kazuyuki Okitsu (Serpico in Berserk, Minato in Gundam Build Fighters). 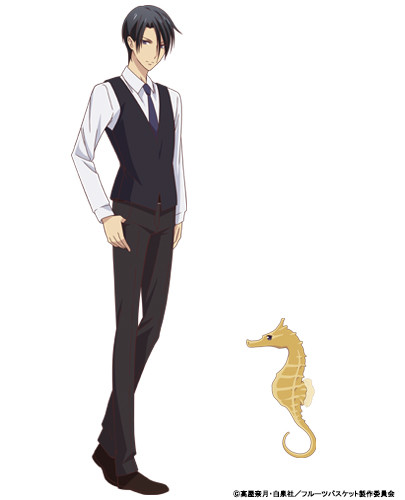 Ayame Sohma will be voiced by Takahiro Sakurai (Griffith in Berserk, Suzaku in Code Geass). 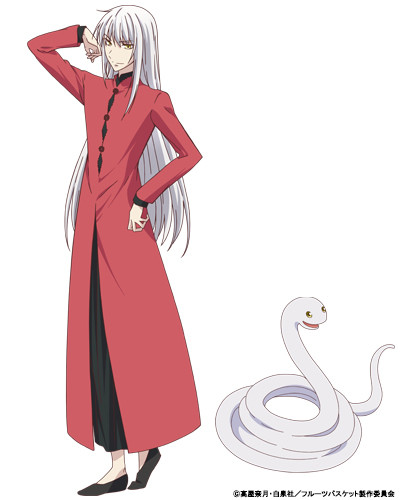 Check out the previous cast additions if you missed ’em!