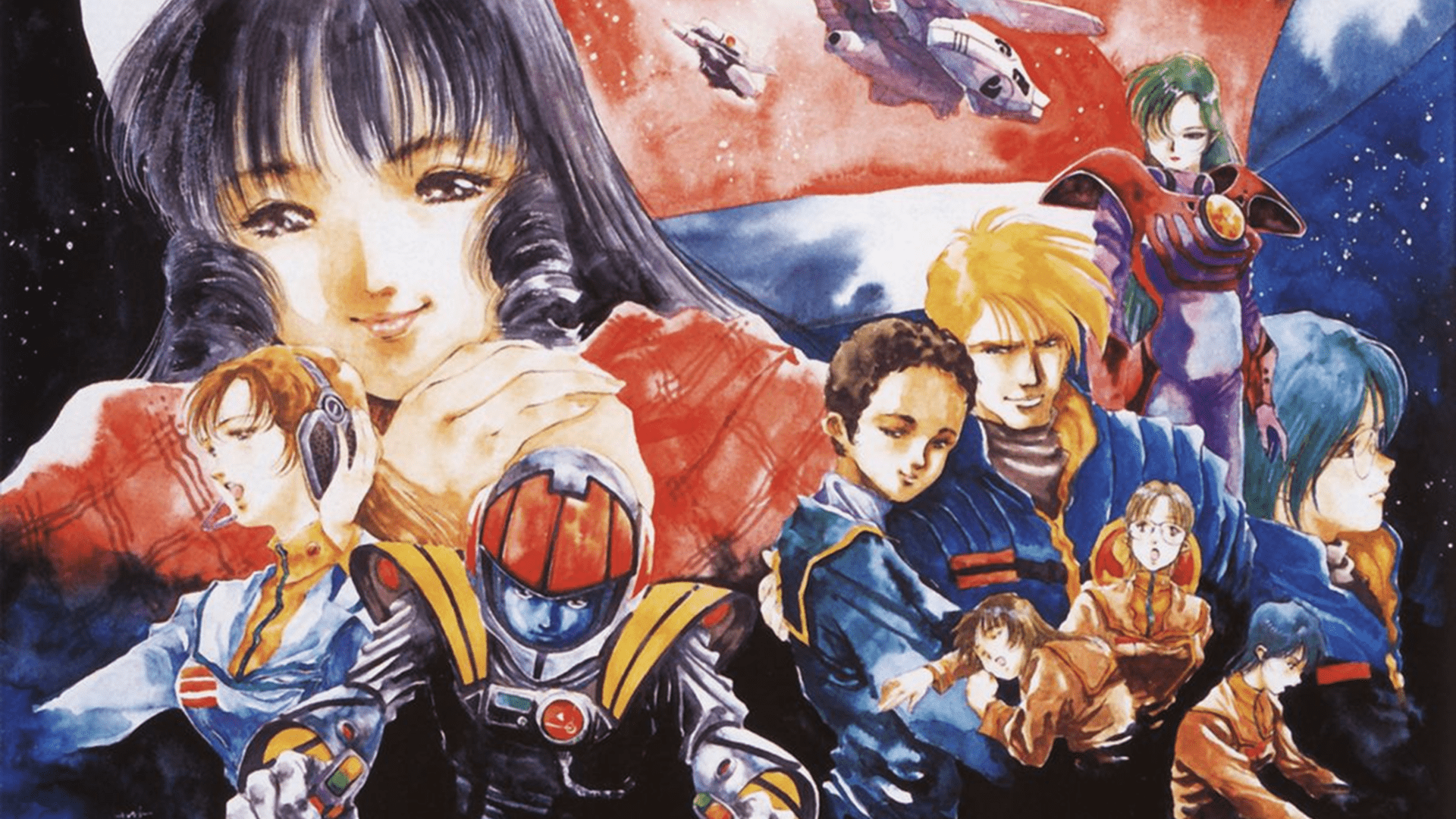 “Last February, I published my first documentary film, LA GENÈSE DE GUNDAM, which looks back at the origins of the mecha genre and the production of the first anime ‘Real Robot’, in a two hour long film,” he explained. “Today, I aim to offer a sequel in a similar format and continue the story where I left it. DO YOU REMEMBER MACROSS is written with the collaboration of Esteban D’Andrea, author of the article Studio Nue, Shoji Kawamori y Haruhiko Mikimoto: Los Años Pre-Macross (1969-1982).”

He also explained, “The film will go back to the birth of Studio Nue in the early ’70s, up to the productions of the first Macross series (1982-1983) and the film Do You Remember Love? (1984). Finally, I will discuss its American adaptation, Robotech (1985), produced by Harmony Gold. DO YOU REMEMBER MACROSS will explore many interviews from various archives as well as hundreds of visuals, drawings and photos, digitized in high resolution and mostly unpublished outside Japan. Once completed, it will be available for free on Vimeo, in French version (and English depending on the level reached) with optional English subtitles.”

Jonathan Cordier de Mello also put out a video trailer about this project. The video is in French with English subtitles. He explains that this is a labor of love for him, and while he won’t make money off the project, he needs the funds to make it a reality.