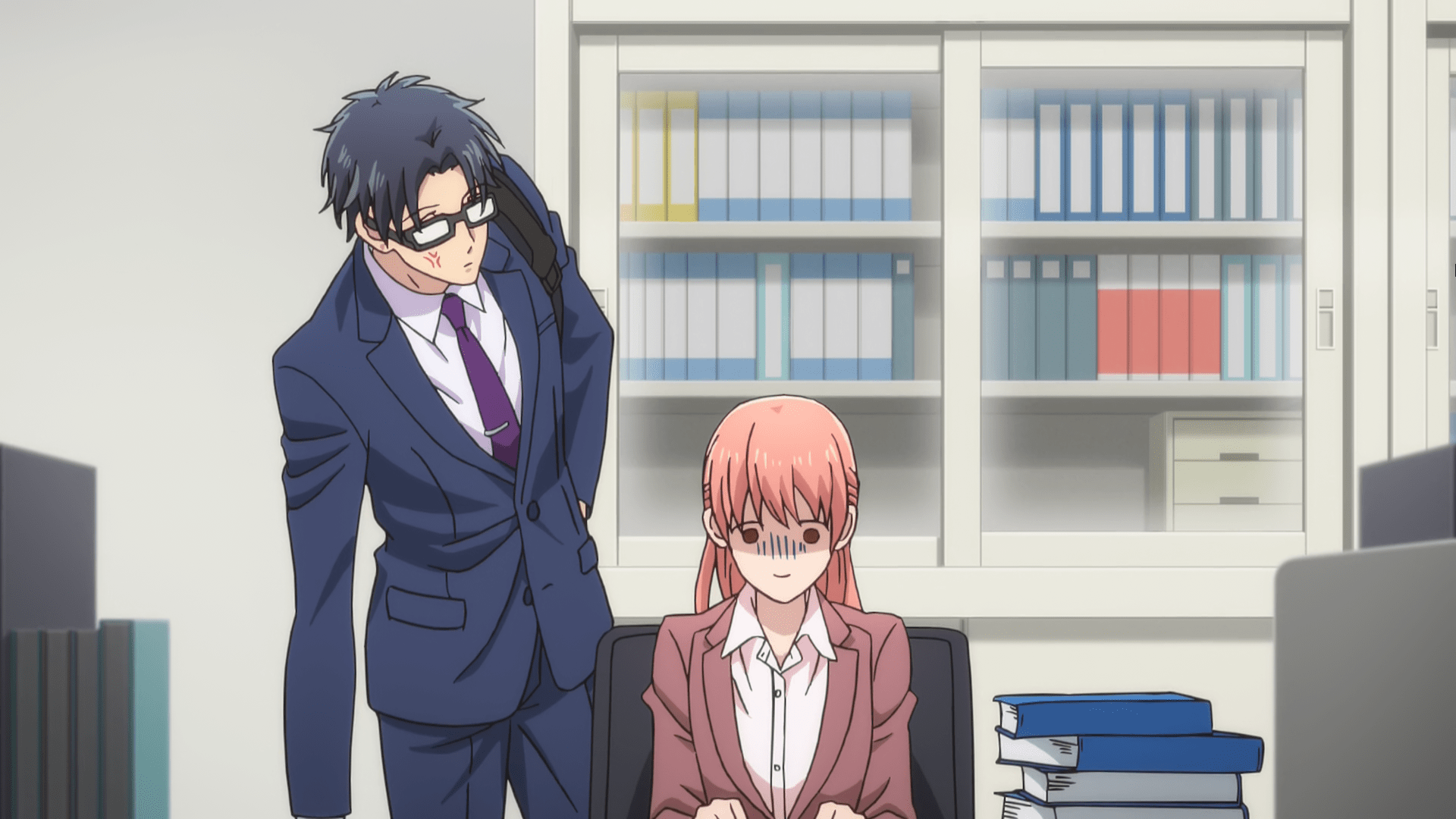 The popular franchise Wotakoi: Love is Hard for Otaku is getting a new OAD. This is the series’ third OAD, and a trailer has been released for it that lets us hear the theme song “Love or Respect” being performed by Arisa Date and Kent Itō.

The manga’s eleventh volume will also be its last, and it’s being published in Japan on October 14. The OAD will be bundled in a special edition of the concluding manga. Rather than tell a story from the eleventh volume, the OAD adapts the “Company Outing” arc that occurs in volume six.

The manga is published in America by Kodansha, and they gave this description of the series:

“Narumi Momose has had it rough: every boyfriend she’s had dumped her once they found out she was an otaku, so she’s gone to great lengths to hide it. When a chance meeting at her new job with childhood friend, fellow otaku, and now coworker Hirotaka Nifuji almost gets her secret outed at work, she comes up with a plan to make sure he never speaks up. But he comes up with a counter-proposal: why doesn’t she just date him instead? In love, there are no save points.”

The original manga debuted in 2014. A year later it went from being published on the website pixiv to Ichijinsha’s Comic POOL digital manga magazine. The final chapter came out this past July. It was also recently revealed that there’s going to be a manga spinoff.

The TV anime adaptation came out in 2018, and it was available to watch on Amazon Prime Video. After this there came the first two OADs. There was also a live-action movie that came out last year and topped the Japanese box office when it debuted. 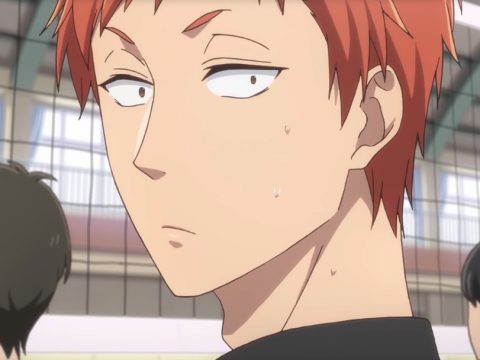 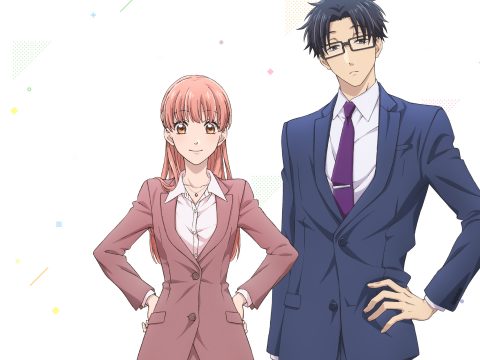