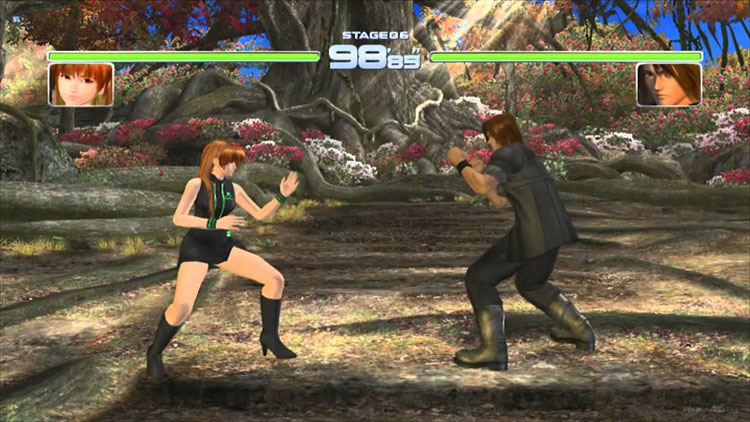 A former video game world champion from Japan has turned to burglary.

Tomoyuki Inui, 33, better known to the gaming world as Katsuninken, has been arrested for breaking into the residence of a 84-year-old woman and stealing 2.6 million yen, says Tokyo Reporter.

Upon questioning, Inui admitted this was far from his first time—he’s carried out some 100 similar crimes over a three-year period.

Inui achieved his world champion status back in 2005, when he emerged the winner of the Dead or Alive Ultimate competition at World Cyber Games in Singapore. At the time, he was awarded $15,000 in prize money.

Dead or Alive Ultimate was released on the Xbox in 2004. 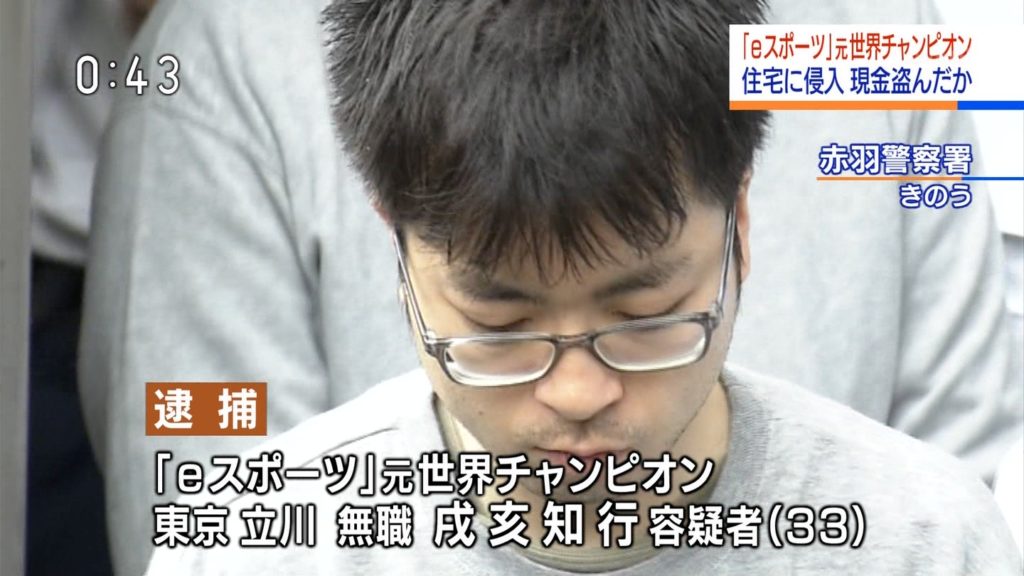