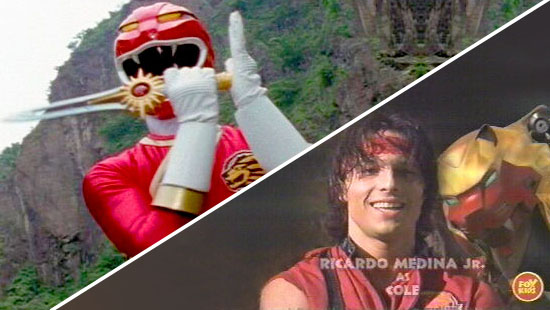 Former Power Rangers actor Ricardo Medina, 36, was arrested February 1 for allegedly stabbing his roommate to death with a sword.

Medina played Cole Evans, the Red Wild Force Ranger on Power Rangers Wild Force, the tenth season of the franchise, and the villain Deker in Power Rangers Samurai and Super Samurai. The character Deker is, as it turns out, a master swordsman.

Medina allegedly stabbed his roommate during an argument in which the roommate forced himself into Medina’s room. After stabbing his roommate in the abdomen, Medina called 911 and waited at the home. 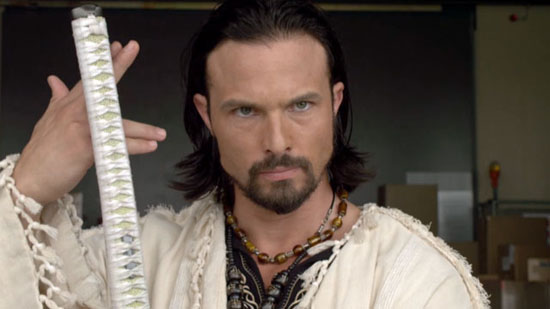 File this one under “truth is stranger than fiction,” we guess? 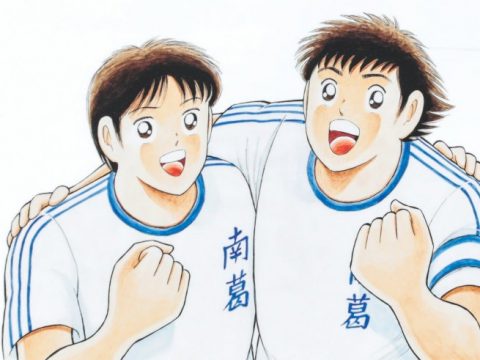