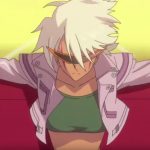 Toonami came through with a fresh update on the anticipated return of FLCL earlier today. It all begins on June 2 when FLCL: Progressive—the first of two new seasons—makes its debut on the anime block at 11:30am ET/PT. FLCL 3, AKA FLCL: Alternative, will follow in September.

Here’s a combo trailer for both Progressive and Alternative, featuring new music by the pillows:

And a new illustration by Yoshiyuki Sadamoto: 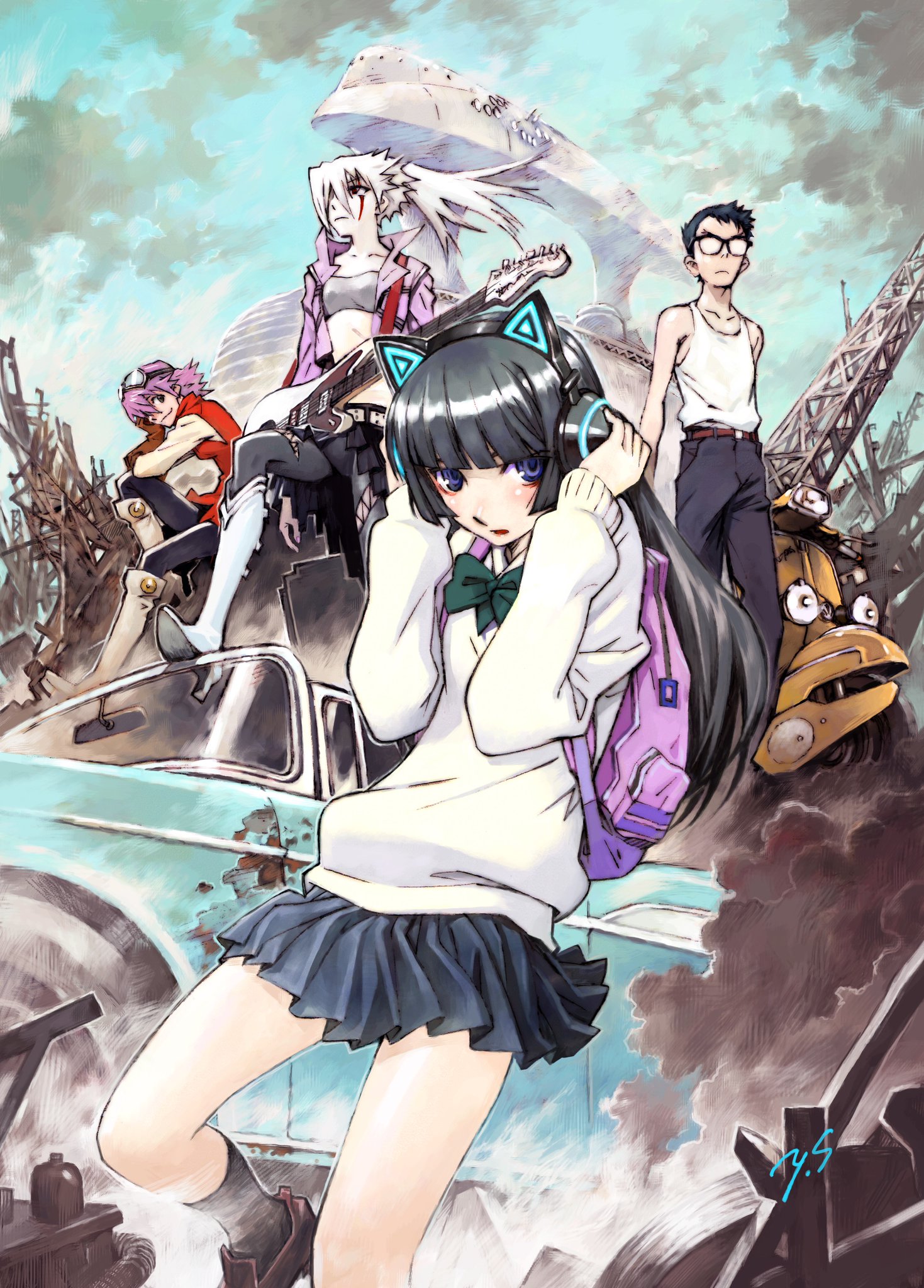