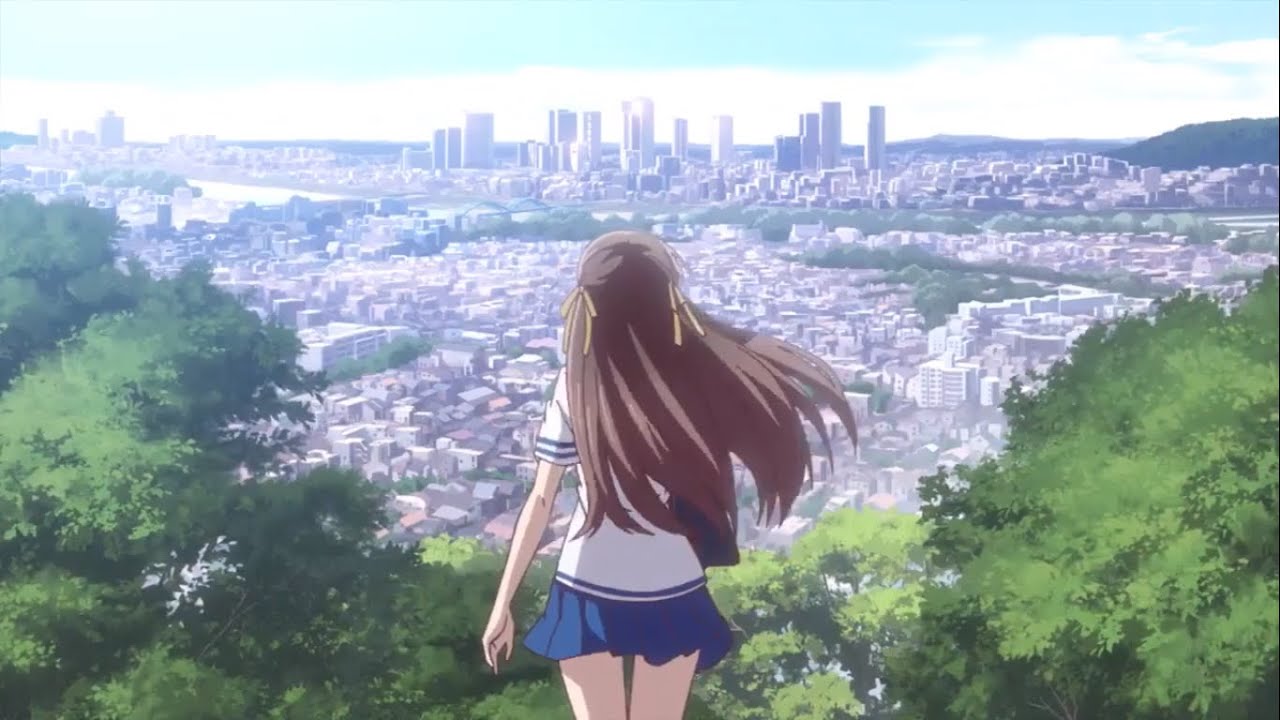 Update: Tickets aren’t actually available yet—sales are still being finalized, apparently—but keep an eye at the provided link below for updates.

Judging from the overall reaction to the latest trailer, plenty of folks out there are excited for the new anime adaptation of Natsuki Takaya’s Fruits Basket manga. It’s not set to premiere in Japan until April, but Funimation Films will let fans get a jump on that debut thanks to U.S. theatrical screenings of the first two episodes.

The special theatrical event is just a month away, with dubbed screenings on March 26 and subtitled screenings on March 27. Tickets are now available for both nights, and attendees will receive a gift pack that includes a commemorative 16 oz. stadium cup, lanyard, and a set of three pinback can badges featuring Yuki, Kyo, and Tohru.

Here’s a peek at the gifts: 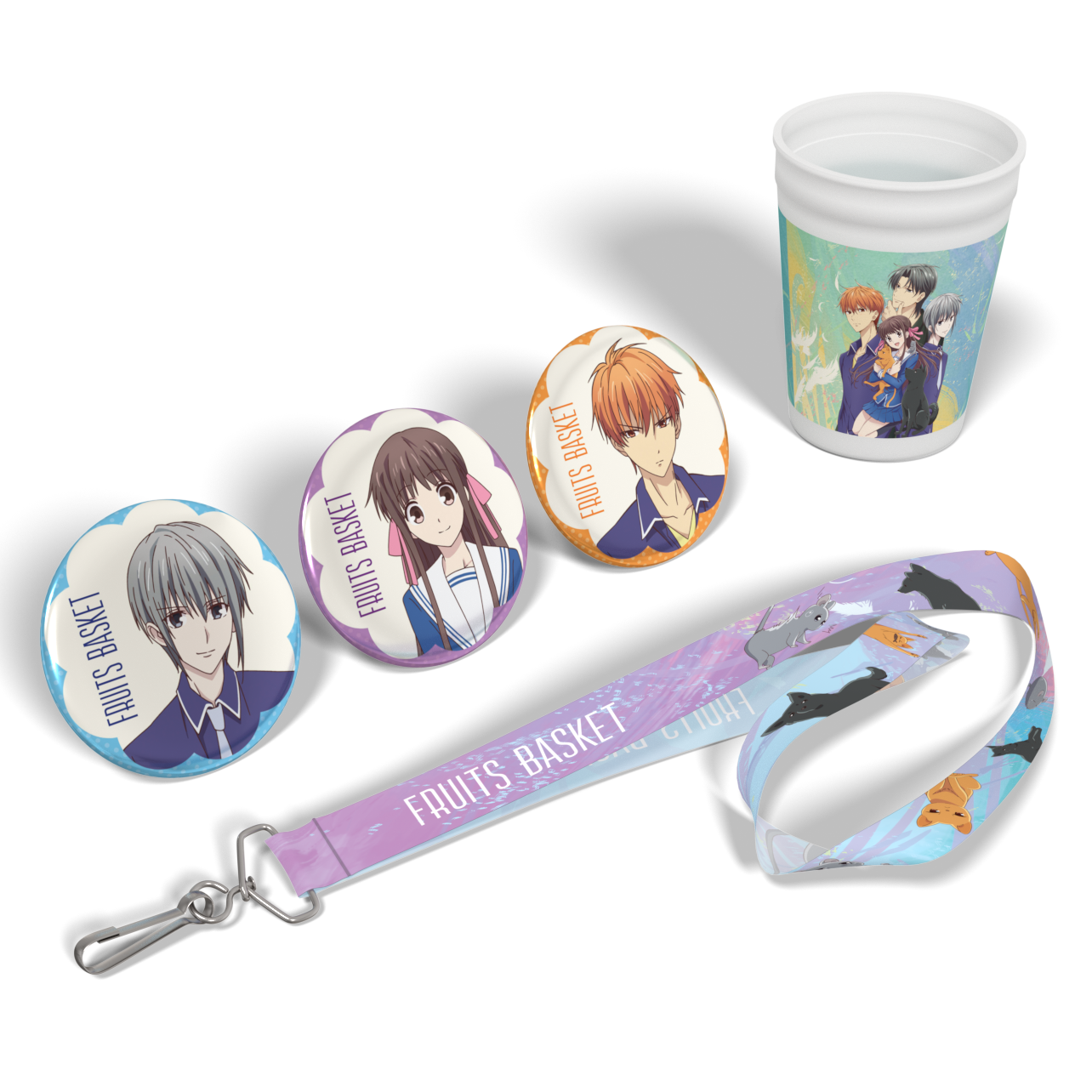 And here’s another look at the trailer for those who missed it: