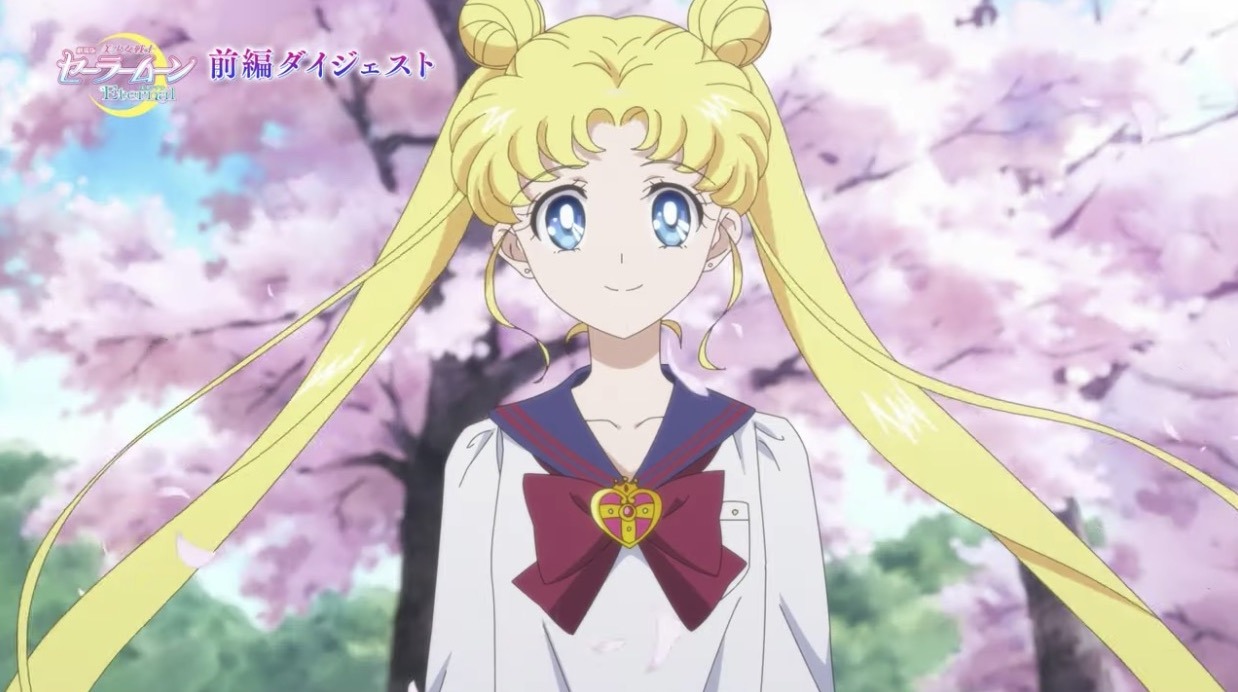 If you’re looking for another taste of what the Sailor Moon Eternal anime films have to offer, Toei Eiga shared a summary video of the first part to get fans set up for the second. Part one was released in Japan on January 8, and the second is set to follow on February 11, with Sailor Moon Crystal director Chiaki Kon back at the helm at Studio Deen and Toei Animation.

Check out the video below, complete with narration by the voice behind Sailor Moon, Kotono Mitsuishi. Just go into it knowing that there will be some spoilers, so avoid if you eventually plan to see this feature with fresh eyes.