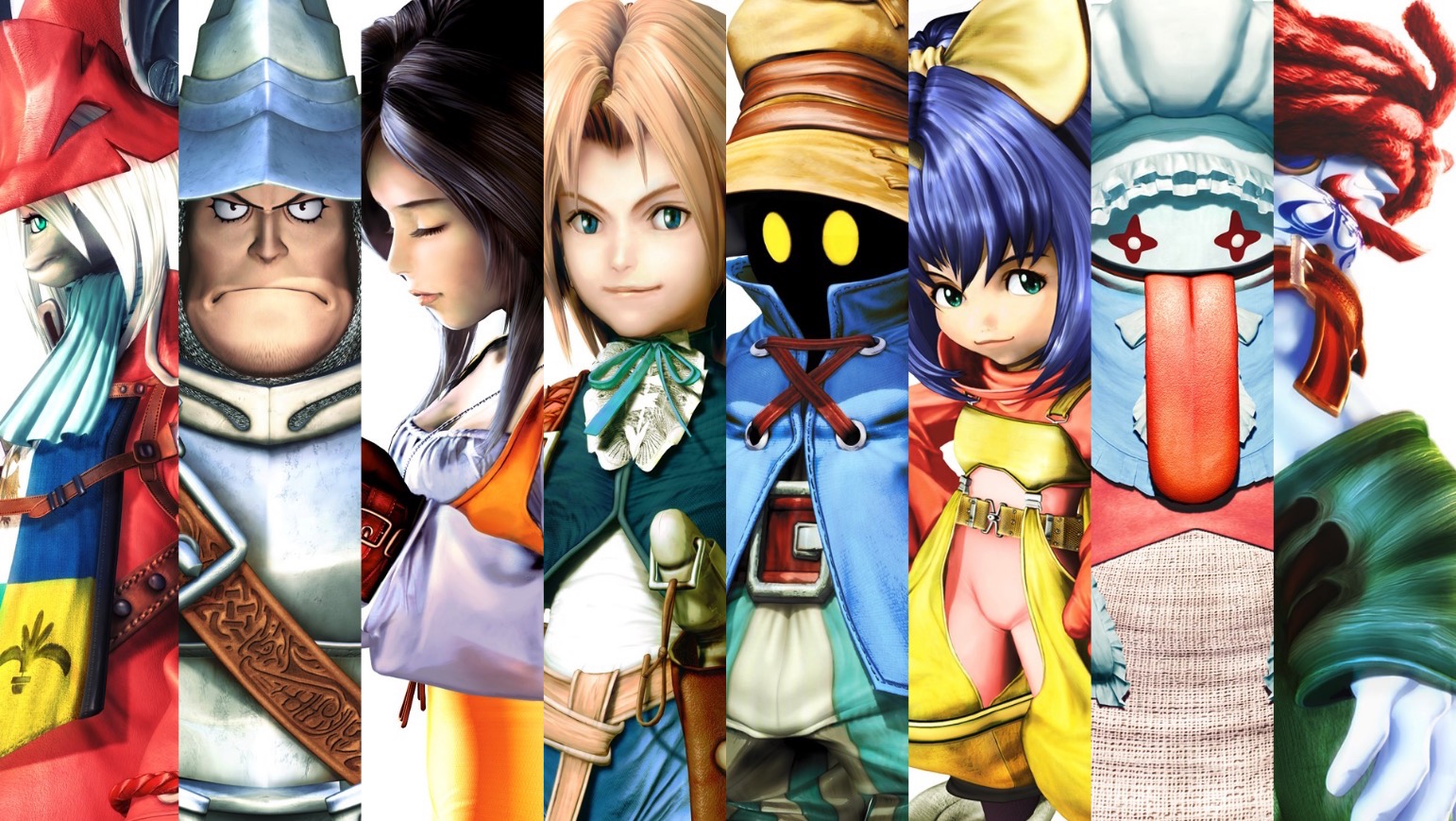 People will get their first look at the animated adaptation of Final Fantasy IX during this week’s Licensing Expo in Las Vegas. The animated adaptation is being made by Cyber Group Studios, which is located in Paris. The studio inked a co-development and co-production deal with Square Enix, the creator of the original game.

The studio’s VP of international licensing and marketing Bruno Danzel d’Aumont recently spoke to Animation Magazine and teased a bit about Final Fantasy IX and other properties, saying:

“At the Licensing Expo, we will, of course, continue to promote our global preschool property Gigantosaurus, with new content to come internationally. It will be a great opportunity to share our upcoming plans with our licensees, agents, and new partners. Additionally, our most recently developed shows — Digital Girl, The McFire Family, Press Start! and Final Fantasy IX — will be presented for the first time. These four new series have a strong licensing appeal for different age targets.”

The Final Fantasy IX animated series will be aimed for ages 8-13. It’s not yet public how many episodes it will be. Cyber Group Studios will be approaching possible broadcasters in the near future.

Square Enix gave this description of the original game, which came out on PlayStation back in 2000:

“Zidane and the Tantalus Theater Troupe have kidnapped Princess Garnet, the heir of Alexandria. To their surprise, however, the princess herself yearned to escape the castle. Through a series of unusual circumstances, she and her personal guard, Steiner, fall in with Zidane and set out on an incredible journey. Meeting unforgettable characters like Vivi and Quina along the way, they learn about themselves, the secrets of the Crystal, and a malevolent force that threatens to destroy their world.”

Are you interested in an animated adaptation of Final Fantasy IX? 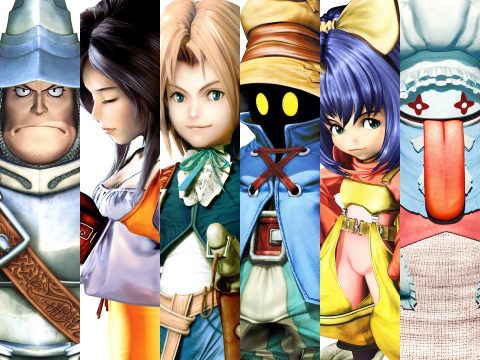 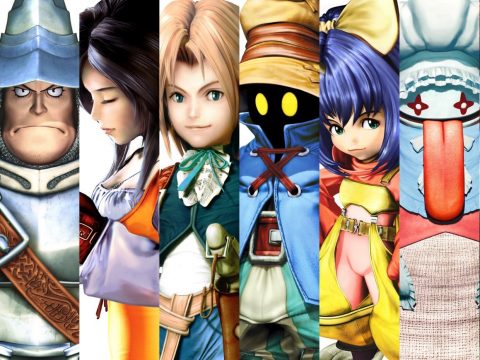