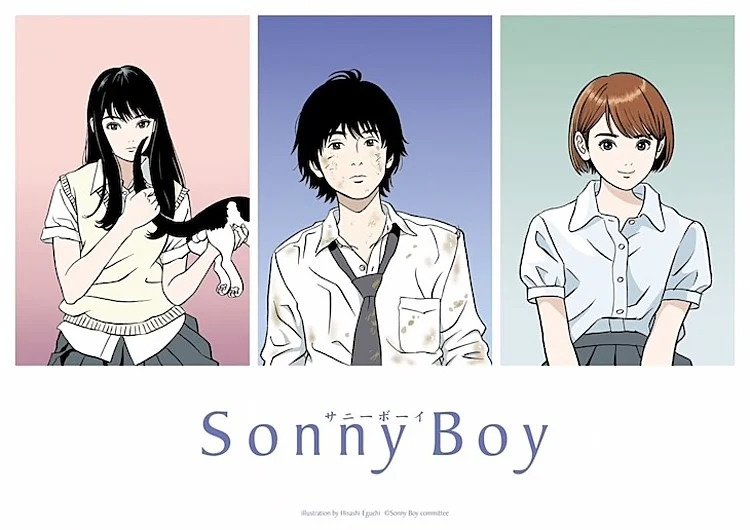 Shinichiro Watanabe, director of Cowboy Bebop, is the musical advisor for Madhouse’s science fiction anime Sonny Boy. Watanabe says he brought different bands and musicians to the attention of Sonny Boy director Shingo Natsume, who decided which ones he wanted to work with.

At the end of the day, the musical lineup will consist of Ging Nang BOYZ, Sunset Rollercoaster, VIDEOTAPEMUSIC, The Natsuyasumi Band, mitsume, Ogawa Tokoro, Mid-Air Thief, Kaneyorimasaru, toe, and Conisch. A teaser video has been released letting us hear snippets of the songs.

An English-subtitled trailer of the anime has also been released.

The first half of the soundtrack becomes available on vinyl in July, and the second part will come out in September. 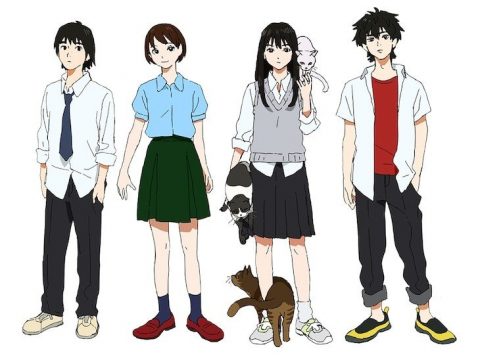