Do not say mystery Manga Getting Live-Action Adaptation in 2022 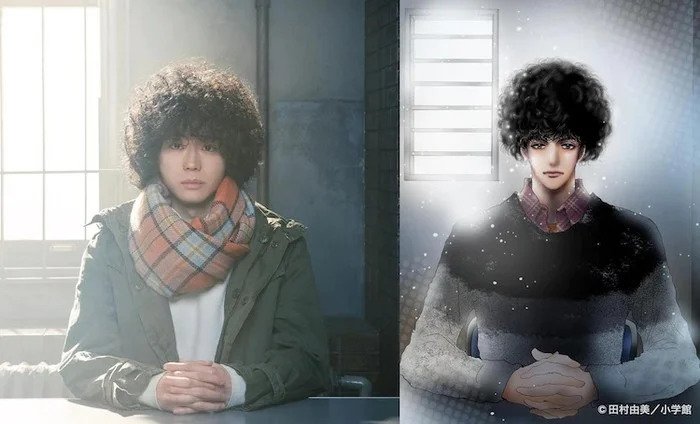 The manga Do not say mystery (Mystery to Iu Nakare in the original Japanese) by Yumi Tamura is getting a live-action adaptation that will debut early next year. Masaki Suda, who has been in live-action adaptations of Assassination Classroom and Death Note, will play lead character Totono Kuno.

The story is about Totono, a college student who solves mysteries. It starts with him being suspected of murder. Do not say mystery’s mangaka, Yumi Tamura, is also behind 7SEEDS and Basara.

do not say mystery 1