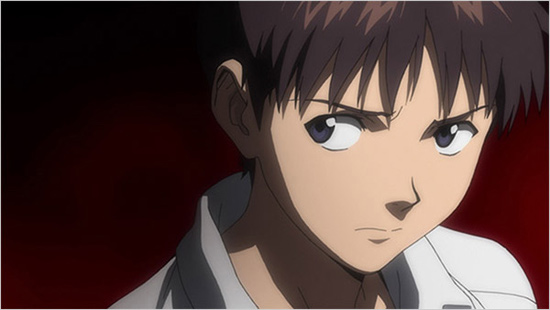 While we’re all still waiting (not with bated breath, or we’d all be dead by now) for any word on Evangelion 4.0 (or is it 3.0 +1.0?), a bit of new(ish) Evangelion content is out this week in the form of what is essentially a official anime music video.

It’s a video for Hikaru Utada’s “Beautiful World,” the ending theme song of Evangelion 1.0: You Are (Not) Alone, for which Utada came out of hiatus back in 2009.

“Beautiful World” is directed by Tsurumaki Kazuya, who is co-directing the new films under Hideaki Anno.

The video is largely composed of footage from the three new Evangelion films, though the press release by Studio Khara mentions a few new shots have been included.

The video has been timed to promote the release of a new album of Hikaru Utada covers, which, confusingly enough, does not include “Beautiful World.” But whatever! New(ish) Evangelion!

View all posts by Matt Schley
J-World Tokyo Adds English, Chinese To Website
Like The Hunger Games? Check Out These Anime and Manga!