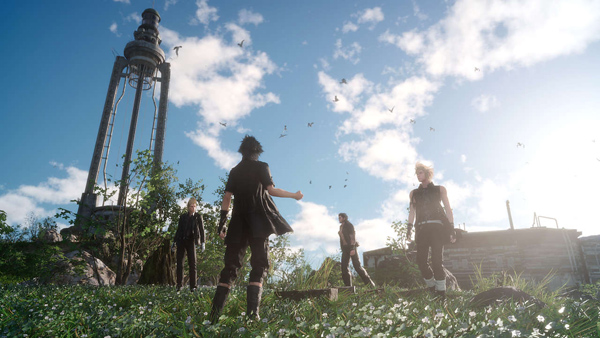 Final Fantasy fans: thought you’d be sitting down September 30 to finally play the fifteenth installment of the RPG franchise?

The reason, explains Tabata in a video posted to YouTube today, is that the completed version of the game just wasn’t up to snuff. Instead of releasing a downloadable day-one patch, the team has decided to simply delay the game, printing the mo’ betta’ version directly to disc.

In better news, Tabata also announced a 30-minute gameplay video is due out August 16. So… there’s that.

The theatrical and digital releases of the film Kingsglaive: Final Fantasy XV, August 19 and August 30, respectively, seem to be unaffected, so see how many times you can watch that before November 29.