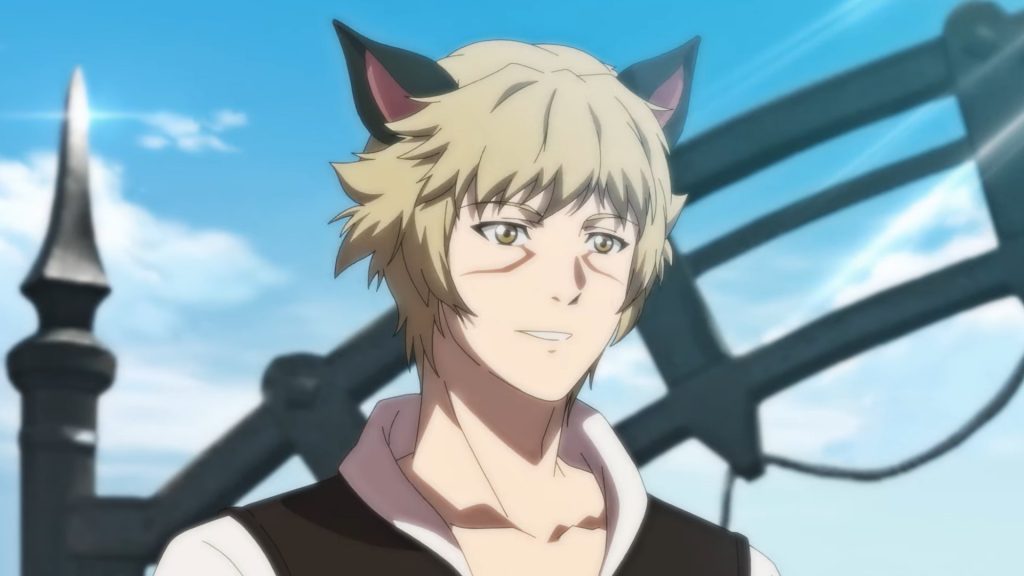 Final Fantasy XIV has offered fans a little something extra — a two-minute animated clip showing off Limsa Lominsa. This animation is being released by Square Enix’s official Korean YouTube channel for the game, and all the dialogue is in Korean. It’s not subtitled, but even if you don’t speak Korean you can still enjoy the visuals and get a gist of what’s going on. 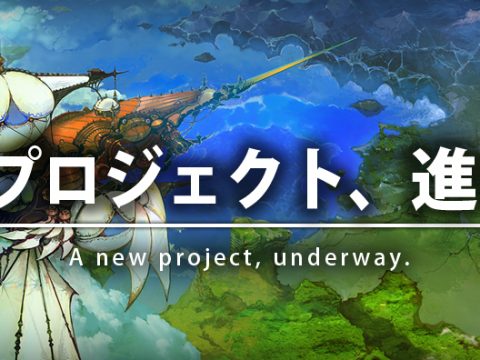 “Large-Scale HD Title” in the Works at Square Enix