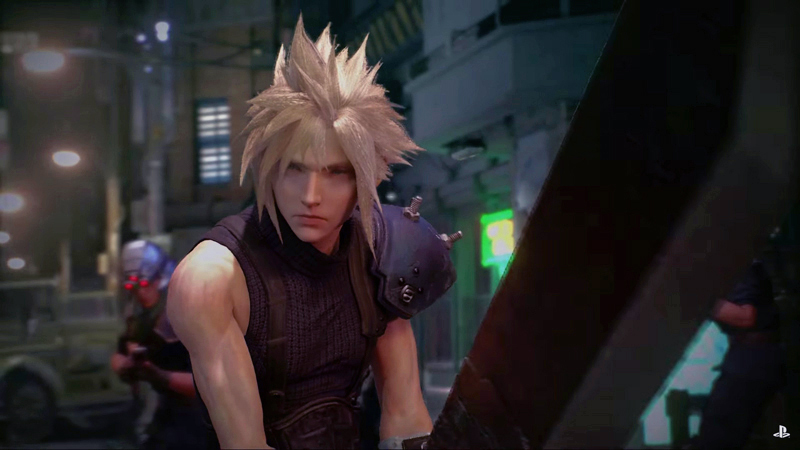 A couple days ago, Final Fantasy VII fans were finally able to get a glimpse of the PlayStation 4 remake in a preview video that included footage of some in-game action.

Now various details about the game are being revealed, including the fact the game will be released in parts, and a closer look at the game’s battle system.

According to Square Enix, the Final Fantasy VII remake will be “told across a multi-part series, with each entry providing its own unique experience.” What exactly that means is up to us to guess, as they have yet to release any further details.

On top of that interesting bit of news, Square Enix has also released a short interview with Final Fantasy VII remake producer Yoshinori Kitase, who kindly fills us on how exactly the combat in the game will play out. 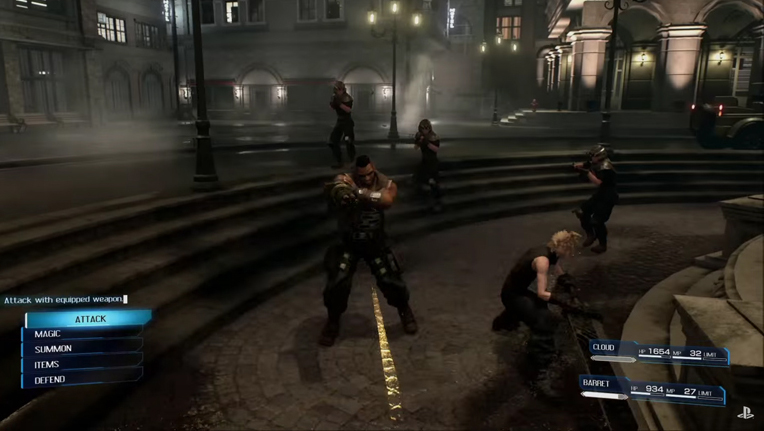 According to Kitase, who directed the original Final Fantasy VII, as well as VI and VIII, the battle system will be more in line with modern games, which employ an action-based real-time combat style. However, says the producer, it will also “maintain the strategy building element” that makes Final Fantasy unique among RPGs.

Kitase also discusses the graphics of the new game, stating the PlayStation 4’s capabilities make it possible for the remake to maintain the visual quality of the film Final Fantasy VII: Advent Children in real time.

The Final Fantasy VII remake is directed by Tetsuya Nomura, who did the character designs for the original game and directed Advent Children.

What do you think “a multi-part series” means? 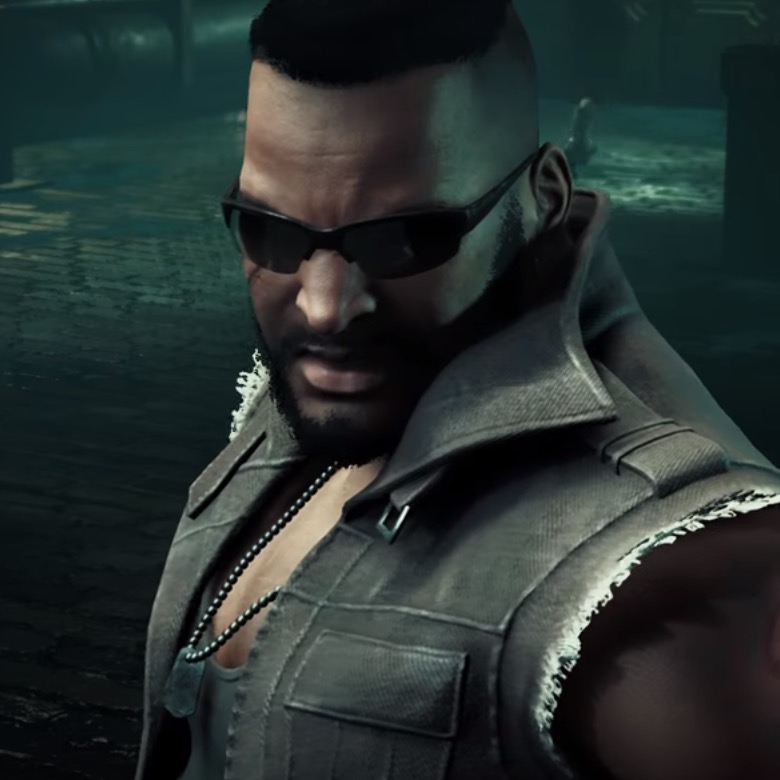 Final Fantasy VII Remake Gameplay Debuts
Fan-favorite RPG updated for PS4
Sony and Square Enix made a bunch of people happy when they finally announced the Final Fantasy VII remake, and now it’s time to see how it looks in action… 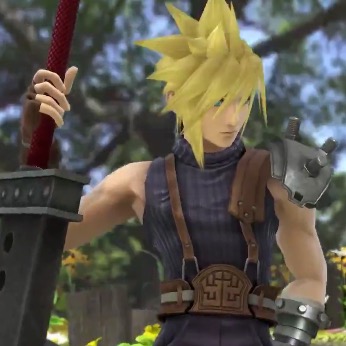 Super Smash Bros. Adds Cloud from Final Fantasy VII
Nintendo makes a surprise announcement
Exciting announcements are usually expected to drop during Nintendo Direct presentations, and Nintendo did not disappoint with their first since… 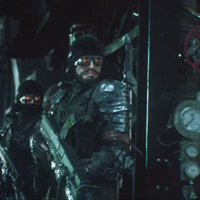