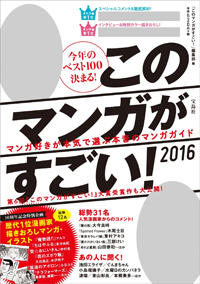 It’s December, and that means end-of-year lists are starting to crop up everywhere.

Japan’s no exception, and leading the pack is Kono Manga ga Sugoi! (“This Manga is Great!”), a yearly mook (not a magazine, not yet a book) that polls Japanese writers, illustrators, manga experts, celebrities and even athletes to determine the best manga of the year.

Kono Manga ga Sugoi! splits manga into two categories: those whose primary audience are men, and those whose are women.

On the men’s side of things, the top pick is Dungeon Meshi (“Dungeon Food”), also known as Delicious in Dungeon, a combination fantasy-foodie manga about just what it is the heroes of dungeon-crawling RPGs subsist on.

Written by former doujinshi and Pixiv illustrator Ryoko Kui, the first volume of Dungeon Meshi was released in January 2015 and also won Comic Natalie’s top prize for the year.

For female readers, Kono Manga ga Sugoi!’s top selection was Otaku ni Koi wa Muzukashii (“It’s Difficult to Love an Otaku”), a manga by artist Fujita about the difficulties faced a fujoshi and game otaku couple. The first volume was released in April 2015.

Here’s hoping for an English release of both of these manga soon! 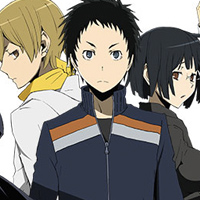 Japanese Fans Rank Their Winter 2016 Anime Hype
Which series are Japanese fans most looking forward to?
With the new year comes a new season of winter anime, and Japanese anime fans are already feeling the hype… 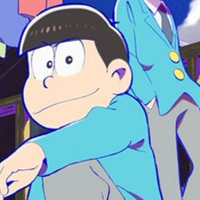 Japanese Fans Rank The Best Fall 2015 Anime So Far
Shows worth watching
We’re a month into the fall 2015 season, and anime polling site Charapedia has asked its readers: after a month, what series are you still keeping up with?… 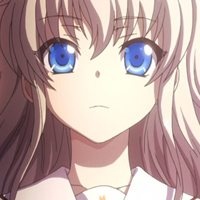 Japanese Fans Rank Their Favorite Summer 2015 Series
It’s a cruel, cruel season…
Now that the fall 2015 anime season is underway, anime news site Anime Anime asked their readers to take a look back at the crispy days of summer and rate…