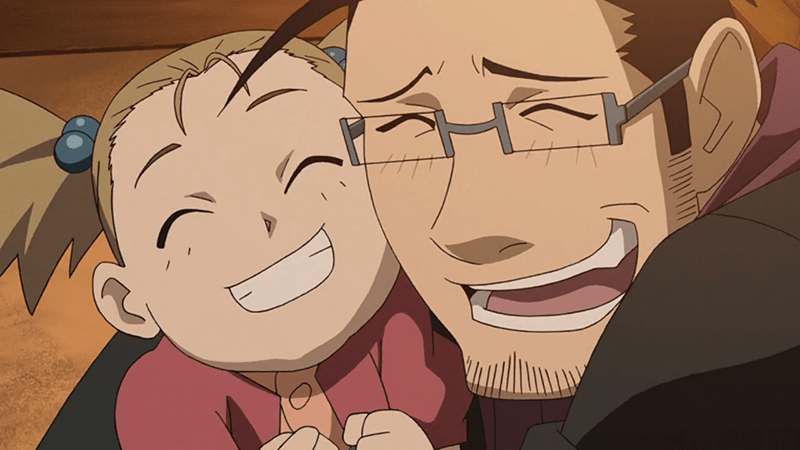 It’s Father’s Day, and you know what that means: time for everyone to have opinions on anime dads. There are so many out there: good, bad, “okayest.” Some anime dads love their kids unconditionally; others are more interested in doing weird experiments with them. Or with them. But that’s not who we’re here for today. Today, we’re pausing to take a look at the dads who are so good that we just want more of them.

Whether they’re wholesome types in an unwholesome world, good guys reinterpreted over the years, or just dads deserving of more watch-minutes, we want to take a moment for them. We love ’em, and we’d have more of them if we could. 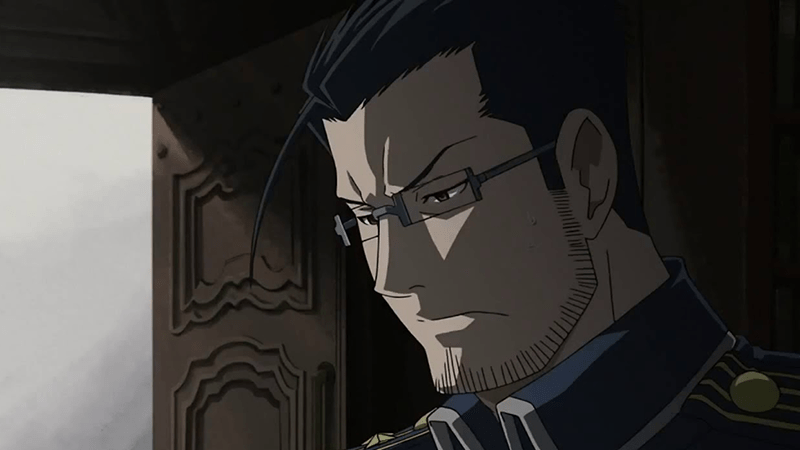 The battle for “Most Wholesome Dad” in Fullmetal Alchemist is kind of a walkover. Maes Hughes gets our Father’s Day hat tip easily, even if we do have a soft spot for Hohenheim and his complexities. He’s an unapologetically proud husband and father, and never hesitates to remind his coworkers of how much he loves his family. Annoying? Maybe to his coworkers, but not to us. Seeing their home life is just as heartwarming.

Of course, this is Fullmetal Alchemist. If someone has a genuinely happy home life, it’s either a carefully orchestrated ruse or short-lived. The statute of limitations may be up for this series, but it’s still better for new viewers to watch the story spin out for itself. 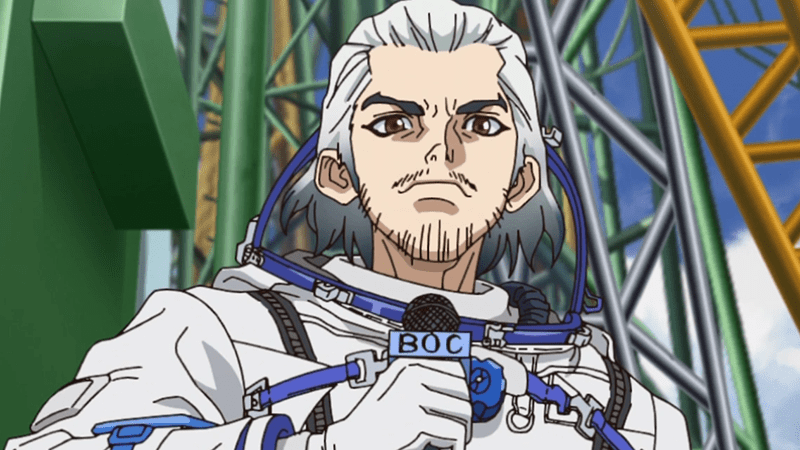 Happy Father’s Day… in space! The father of Dr. STONE‘s brainy hero Senku escaped the mass petrification of the series by virtue of not being on Earth when it happened. Not only was he brilliant and curious, he had tons of faith in his son. Imagine putting the fate of the human race in your hands because you’re pretty sure your kid will figure everything out. That’s top-tier parental support.

The series itself gives us a good look back at him. He’s key to the plot, after all. But us? We want more. Fortunately there’s the Dr. STONE reboot: Byakuya manga, a non-canonical spinoff published alongside the Dr. STONE manga itself. If we had our wish, though, we’d see it get an OVA adaptation. Maybe someday. 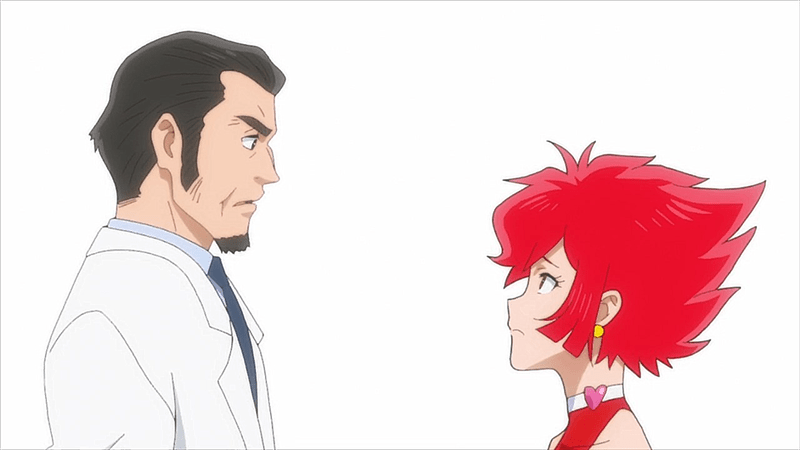 Father’s Day must be tough for Go Nagai heroes, considering how often his series start with the dad or father figure dying. The good news? These dads leave their kids with robots… or the news that they are robots. In Nagai’s Cutie Honey, we kick off with Dr. Kisaragi dying at the hands of the villainous Panther Claw. He leaves one final message for Honey: she died when she was young, and he “resurrected” her as an android.

Over the decades, there have been several Cutie Honey reboots, and each of them addresses Honey’s dad a little differently. In Cutie Honey Flash, he’s still alive and she’s out to save him. (But she’s also not an android, so there’s a lot up in the air.) In the 2007 tokusatsu series Cutie Honey: The Live, he was a more malevolent character — and he was played in flashbacks by Go Nagai! While these different interpretations are fascinating, we still want to see more of the good guy who (while admittedly a bit mad science-y) loved the heck out of his robot daughter.

Read about anime heroes who have gone on to become Anime Dads. 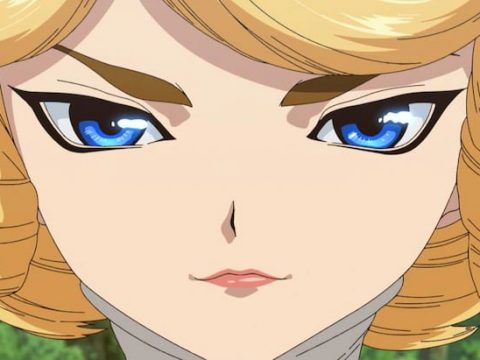