It doesn’t quite have the Stateside name recognition of, say, Shonen Jump, but Shonen Sunday, the weekly manga magazine that’s been running since 1959, has produced its share of classics.

But what are the best of the best from those 60 years of manga? That’s the question ranking site Goo put to its readers, and we’ve got the top 10. 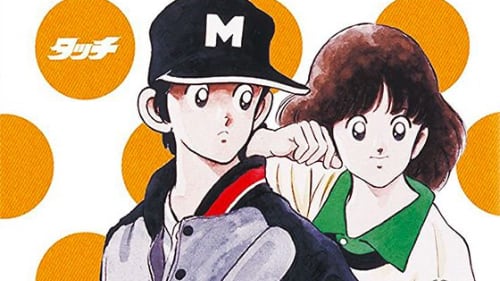 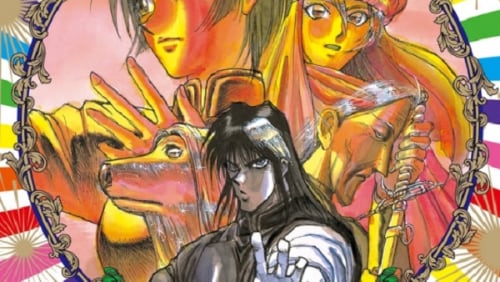 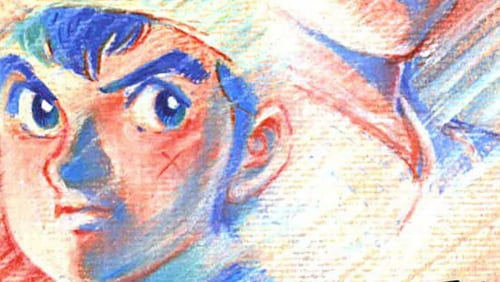 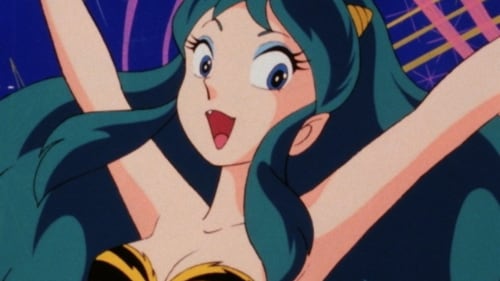 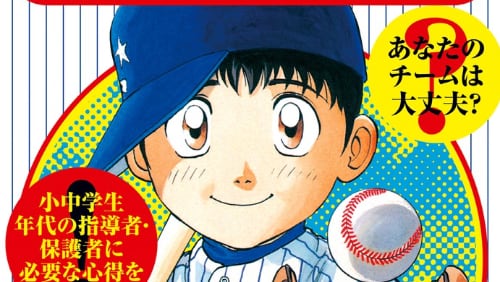 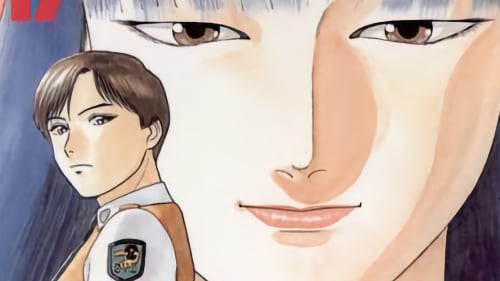 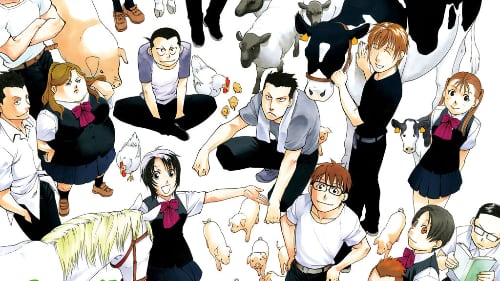 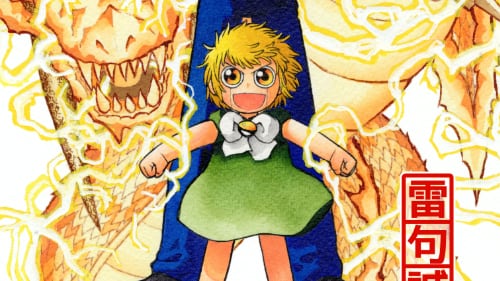 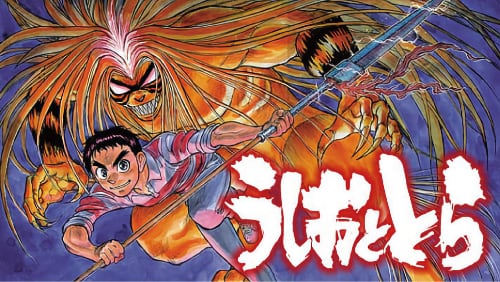 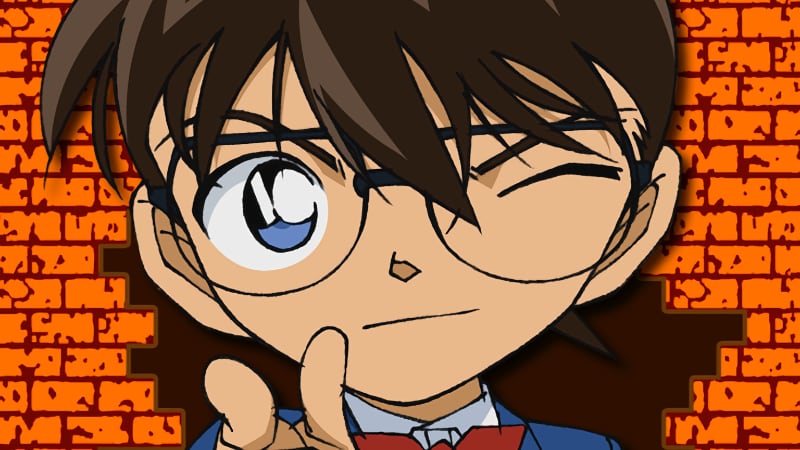 Other notable Sunday manga that didn’t quite make the top 10 include Hayate the Combat Butler, Inuyasha, Maison Ikkoku and Yakitate!! Japan. What are your favorite Sunday classics of old or new?