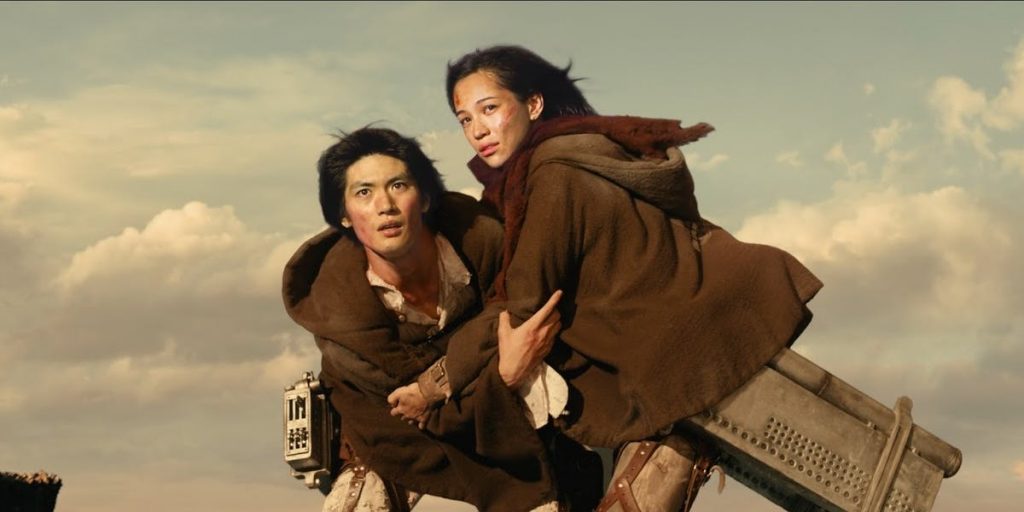 There’s a lot of talk about live-action adaptations lately, from rumors that a Demon Slayer show is in the works to casting news for the upcoming Cowboy Bebop series.

But for some fans, a live-action adaptation stomps all over the memories of their favorite anime. That’s true both in the US and in Japan, where a new ranking has just been released. The question: what’s the anime you don’t want remade into live-action? Here are the top 21: 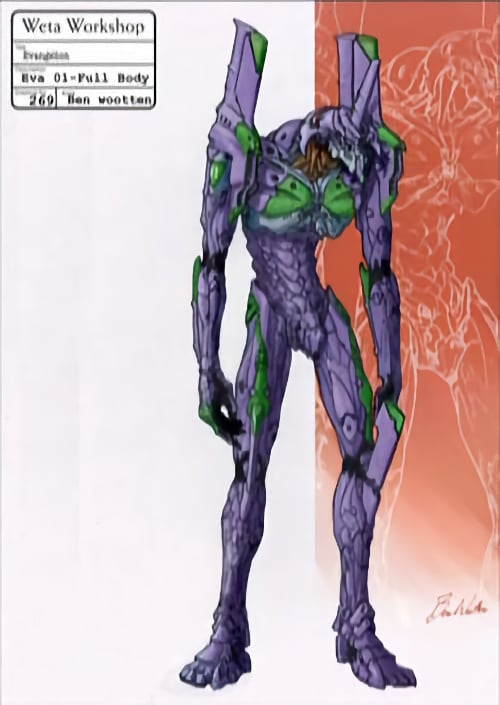 Well, there’s good news and bad news for folks who agree with this list. The bad news? Demon Slayer, at #1, is rumored to be getting a live-action adaptation soon. And #3, One Piece, is already in pre-production at Netflix.

The good news? Many of the titles on the list are by Ghibli, and we can’t imagine them giving away the live-action rights anytime soon—anytime ever, actually. That said, there have been things like the Princess Mononoke stage show.

Some other titles on the list have had adaptations announced, but then canceled—Evangelion, for example.

Do you agree with this list? What would you hate to see given the live-action treatment?