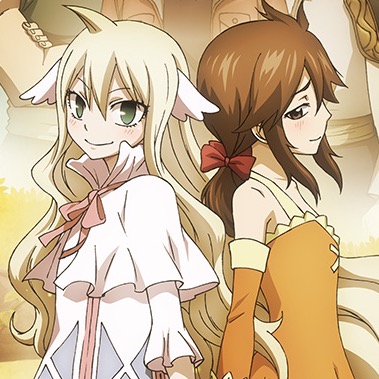 Hot on the heels of yesterday’s news about Kodansha Comics licensing Hiro Mashima’s Fairy Tail Zero prequel manga is the announcement of a TV anime adaptation. Plans were revealed on the wraparound jacket band of the main manga’s 52nd volume in Japan, with more details to be announced on the series’ official website.

In the meantime we have info on the main cast thanks to this year’s 51st issue of Kodansha’s Weekly Shonen Magazine, due out this Wednesday. Fairy Tail Zero—which tells the tale of the titular guild’s formation—will star Mamiko Noto as Mavis, Katsuyuki Konishi as Yuri, Hiroshi Shirokuma as Warrod, Yoshihisa Kawahara as Precht, and Akira Ishida as Zeref.

Here’s the visual from the Fairy Tail site: 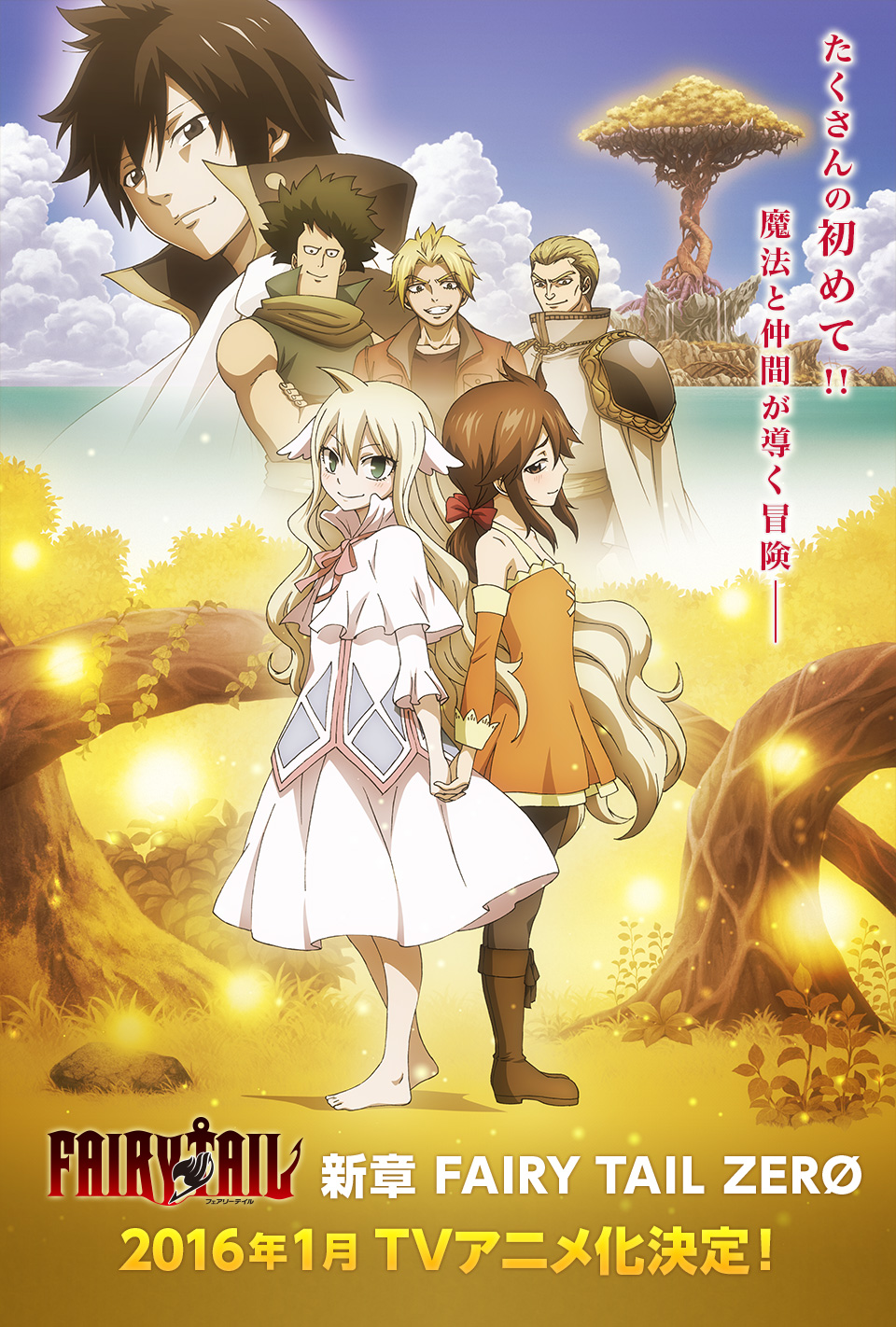