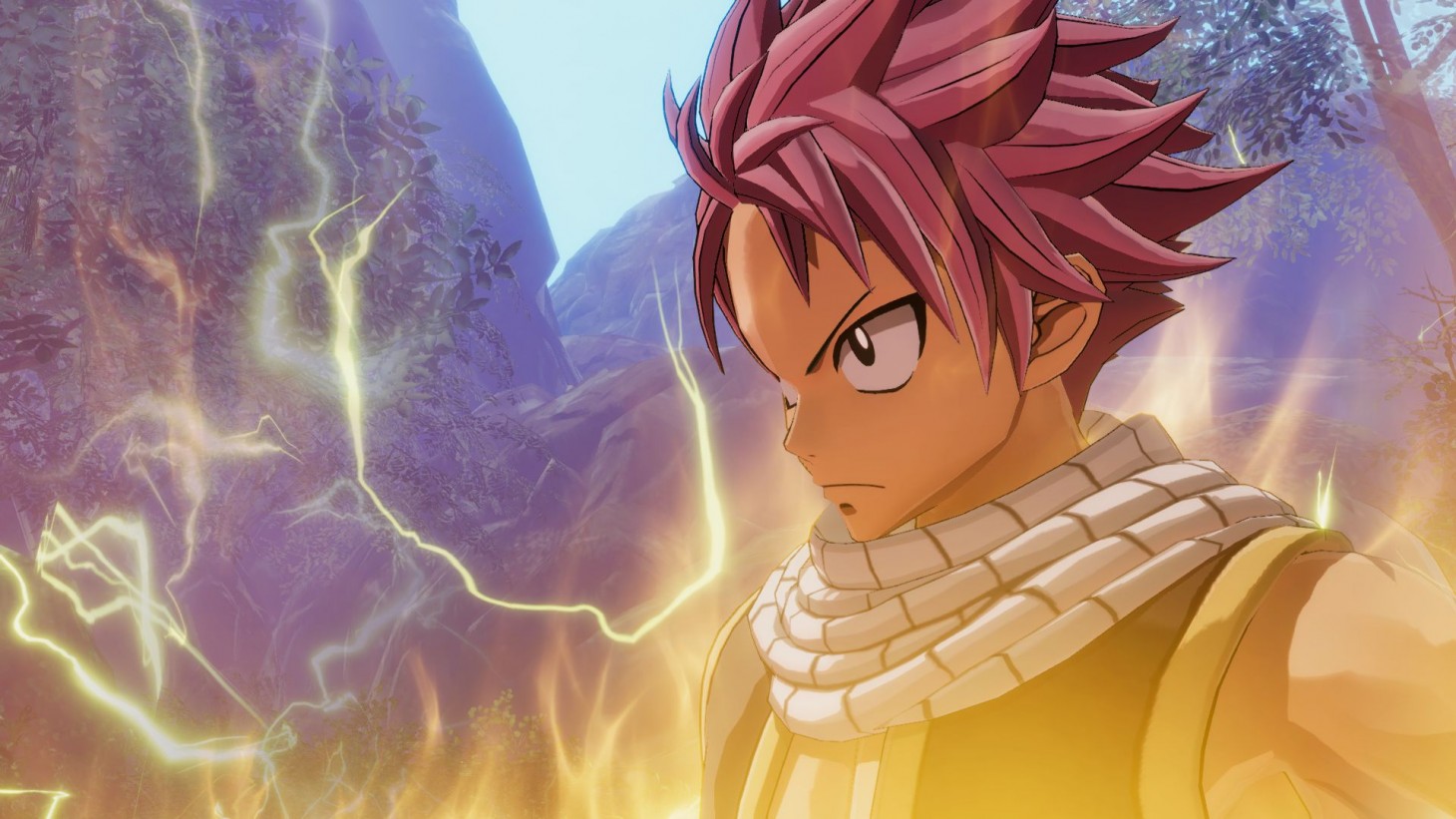 Developer Gust is taking Hiro Mashima’s Fairy Tail series and retelling part of the saga in the form of an RPG, and Koei Tecmo’s release now has a date. Fairy Tail is set for March 19, 2020 on PlayStation 4, Nintendo Switch, and PC around the world, with Japan currently set to get both a standard and limited Guild Box edition of the adventure.

The Guild Box packs the game with a B2-size cloth poster, an issue of Weekly Sorcerer, a set of stickers, and three 3D character cards. While we wait for more on the western release, you can see some of the latest character reveals and more in the new trailer below.

Edward Snowden Reacts to Appearance in Lupin III Special
Will Skate-Leading Stars Be the Next Yuri on Ice?