Exports of Anime, Dramas Up 30% 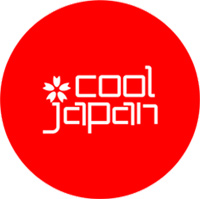 Exports of anime and dramas from Japan increased 30% in fiscal year 2013, according to a report from the Asahi Shinbun.

Two major factors contributed to the increase: more sales of online streaming rights (think sites like Crunchyroll and Hulu), plus the weak yen, which helps companies that export goods.

Broken down by region, over half of exports were to other Asian nations, followed by about 25% to North America and a little less than 18% to Europe.

To all our readers who didn’t flee at the words “fiscal year” and have made it this far: consider yourself the proud and the few.

Seriously though, it’s good to know this whole streaming thing is having a positive financial effect and that the industry is showing growth.