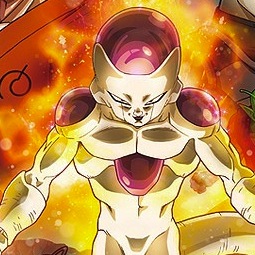 The Dragon Ball Z: Resurrection of F anime film is set to open in Japan in 2D and 3D on April 18, 2015, and Toei Animation is here with a second teaser. The film’s official website recently updated with the video, which shows some actual anime footage from the production.

Dragon Ball Z: Resurrection of F features series creator Akira Toriyama on script and character design, with Toei Animation’s Tadayoshi Yamamuro (one of the representative animators for the Dragon Ball anime since the early ’90s, chief animation director on Battle of Gods) in the director’s chair.

A Chat with Anime Legend Tony Oliver
Exports of Anime, Dramas Up 30%