Experience the Mecha Madness of GODANNAR on Blu-ray! 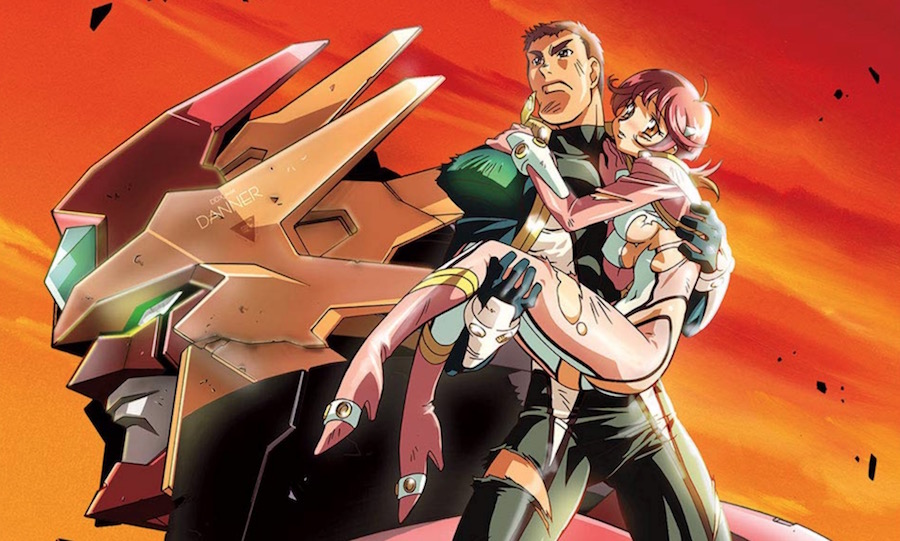 Sometimes it takes more than a single giant robot to topple invading alien forces, and that’s never been more true than in the epic GODANNAR anime! Now you can watch the entire saga unfold across four discs in Sentai Filmworks’ GODANNAR Complete Collection, which officially makes its Blu-ray debut on June 4. 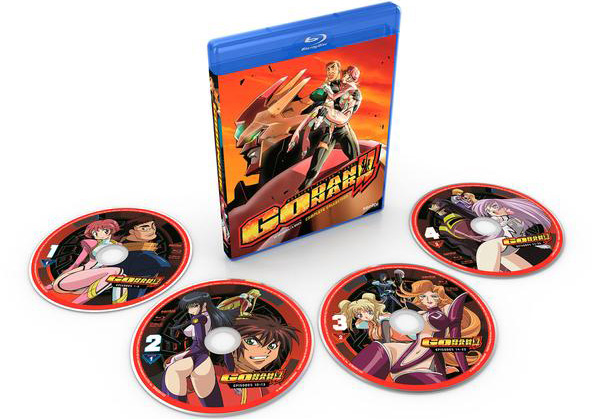 Five years ago, Goh, the pilot of the giant robot Dannar, rescued Anna Aoi as the monstrous Mimetic Beasts attempted to wipe human life from the planet. Now the Beasts are back, but Goh’s not going back into battle alone. Not only does his new bride-to-be Anna have a mech of her own, but their “his and her” giant robots are designed to mate together to form the ultimate in alien-smashing technology, the mighty Godannar! Unfortunately, while they may have the perfect partnership on the battlefield, things aren’t running so smoothly on the home front and when “the other woman” from Goh’s past suddenly returns, the rifts that are opened may be wide enough to put the entire defense of mankind in jeopardy!

Can an international supporting cast of the wildest giant robot pilots ever hold the line until Goh and Anna can come together in the cockpit, join interlocking parts and create the perfect marriage of man, woman and machine? It’s time to love, honor and kick serious monster ass as family ties go nuclear in the HD Release of GODANNAR!

Featuring direction by Yasuchika Nagaoka and writing by Hiroyuki Kawasaki, GODANNAR is almost here to bring hot-blooded action to your home video collection. The Blu-ray set packs all 26 episodes with clean opening and ending animations, production sketches, a swimsuit gallery, character profiles, and much more, so visit the official site and secure your own copy today.