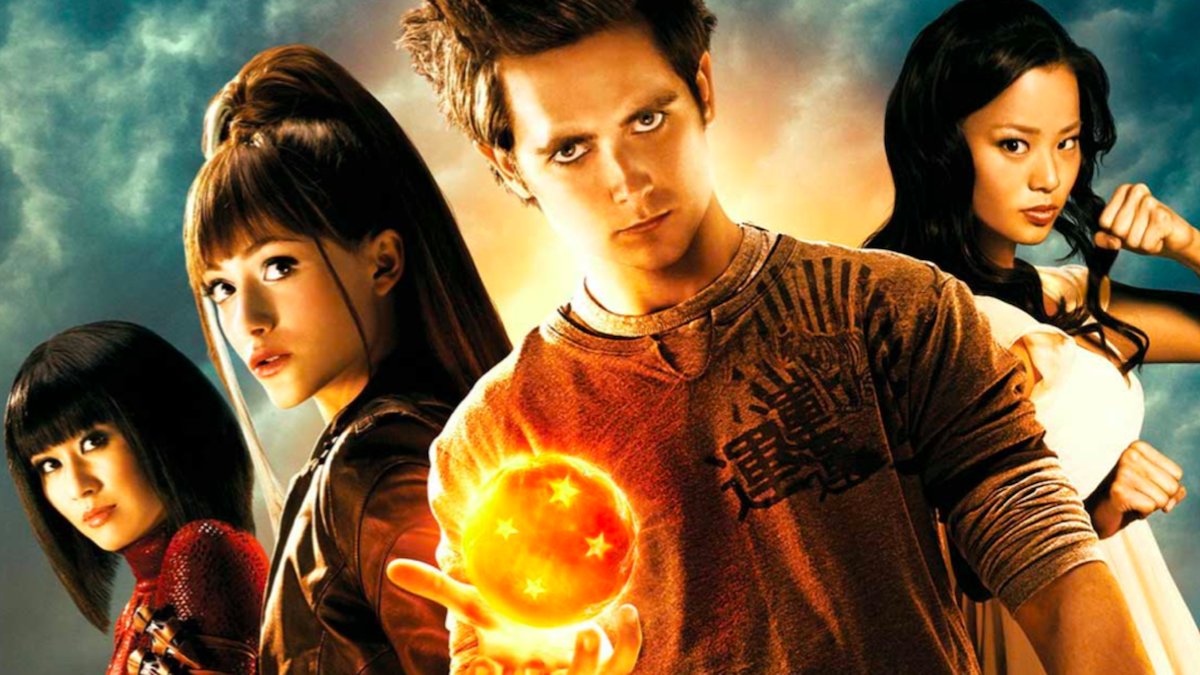 Before he made it to his current position as representative director of publisher Hakusensha, Kazuhiko Torishima was one of Akira Toriyama’s editors on series like Dr. Slump and the early arcs of Dragon Ball. With such a close connection to the source material, you might be wondering what he thought of 2009’s Hollywood adaptation, Dragon Ball Evolution.

He got the chance to answer this question during a lecture at Tokyo’s Bunka Gakuen University back in April. According to Torishima it was his “biggest failure in regards to screen adaptation.”

If he and Dragon Ball publisher Shueisha wanted to do anything about it, though, they would have need to come up with some serious cash. Torishima recalls hearing it would cost them around ¥5 billion ($45 million) to obtain veto powers over the script, and at the time they couldn’t justify spending roughly 60 to 70 percent of their annual profit.

Looking back, however, Torishima says he would have paid the money. “Knowing what I know now of Hollywood, I would have said, ‘Pay the 5 billion.’”

We all know what they say about hindsight. You can read more about what Torishima’s strategy would have been in the full article over at Anime News Network.

The Quintessential Quintuplets Gear Up for a Solo Exhibition
Experience the Mecha Madness of GODANNAR on Blu-ray!