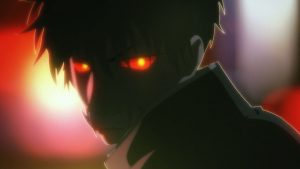 After soaking up countless media about vampires and the myths that surround them, it’s understandable to think you know everything about these notorious creatures of the night. It’s time to rid yourself of those preconceived notions for good, though, because the Devils’ Line anime is here to tell the truth, and it can now be yours in a limited edition Premium Box Set! 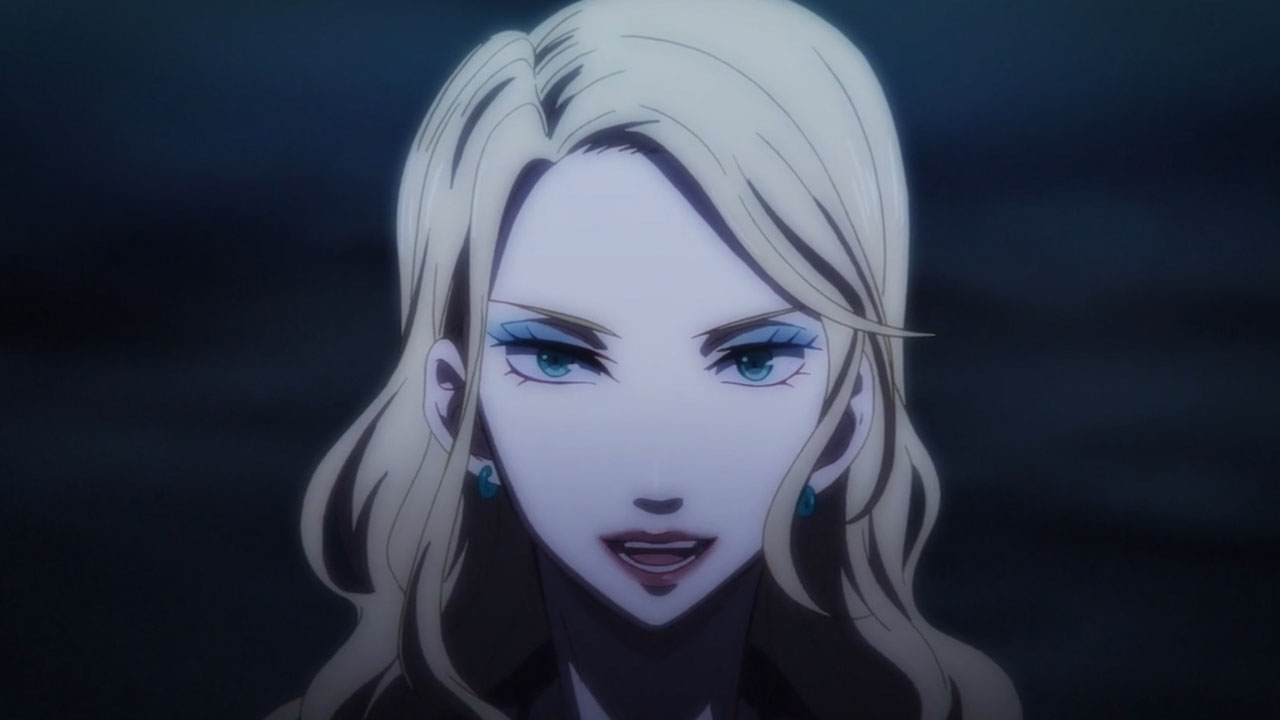 Despite centuries of information about how evil and mindlessly murderous vampires can be, they’re not all bad. In fact, many fanged operatives work tirelessly as part of a secret task force that patrols Tokyo’s vampire population. One such operative is the half-human Yuki Anzai, who banks on his human heritage to control the base urges for which his species is known.

Those urges might not be completely suppressed, however. When Yuki rescues college student Tsukasa Taira from a vampire stalker, he soon finds himself succumbing to urges he’s never felt before. What lies in store for this pair’s potentially fatal attraction? 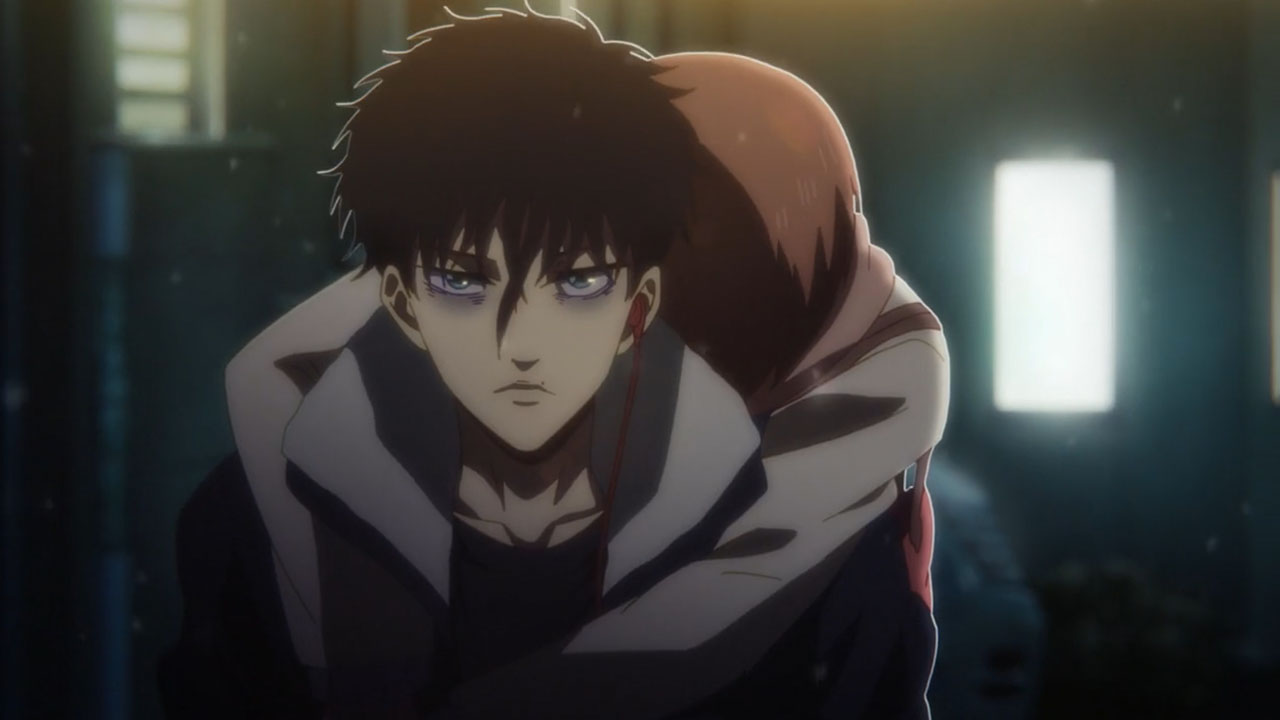 The Devils’ Line Premium Box Set packs the complete series on Blu-ray in a special outer box with a bunch of physical extras, including a soundtrack CD and a 44-page booklet featuring art and manga. Don’t wait too long to sink your teeth into this one; secure your copy of the limited edition Devils’ Line release today!

Can You Imagine One Piece Ending in 5 Years? Eiichiro Oda Can
Tokyo Disneyland Sets Rules for Halloween 2019 Cosplay