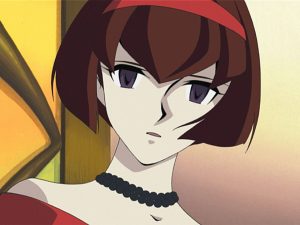 Film noir thriller meets mecha mayhem masterpiece in The Big O! If you’re a fan, you’re going to want to get your hands on the ultimate edition of the classic anime series. It can be yours thanks to Sentai Filmworks’ release of the 20th anniversary edition SteelBook version of The Big O Complete Collection, which is officially available on Blu-ray. 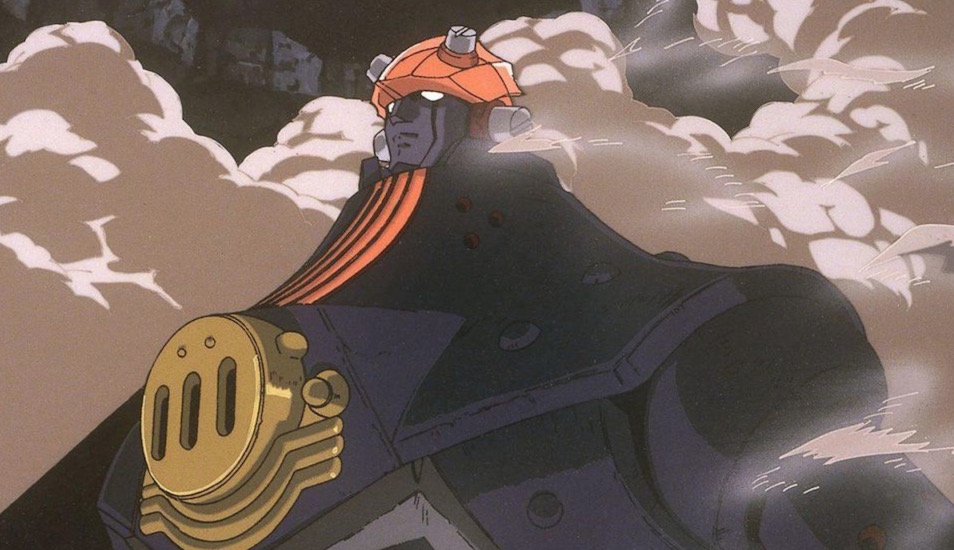 Forty years ago, the minds of Paradigm City’s inhabitants were wiped clean of all recollections of the past. Now, ruled by a powerful corporation and cut off from the rest of the world by desolate wastelands, Paradigm has become a virtual police state where Negotiators like Roger Smith keep the wheels of progress, commerce, and society turning.

As a combined hybrid of detective, mediator, and enforcer, Smith’s primary resource is his keen, analytical mind, but it doesn’t hurt to have a mansion filled with gadgets, his butler Norman, and his attractive assistant Dorothy to fall back on. Additionally, for those times when cases end up “in dispute,” he also has the biggest, baddest back-up that any cop or small army could ever hope for: the Big O, a giant robot loaded with all the extras. 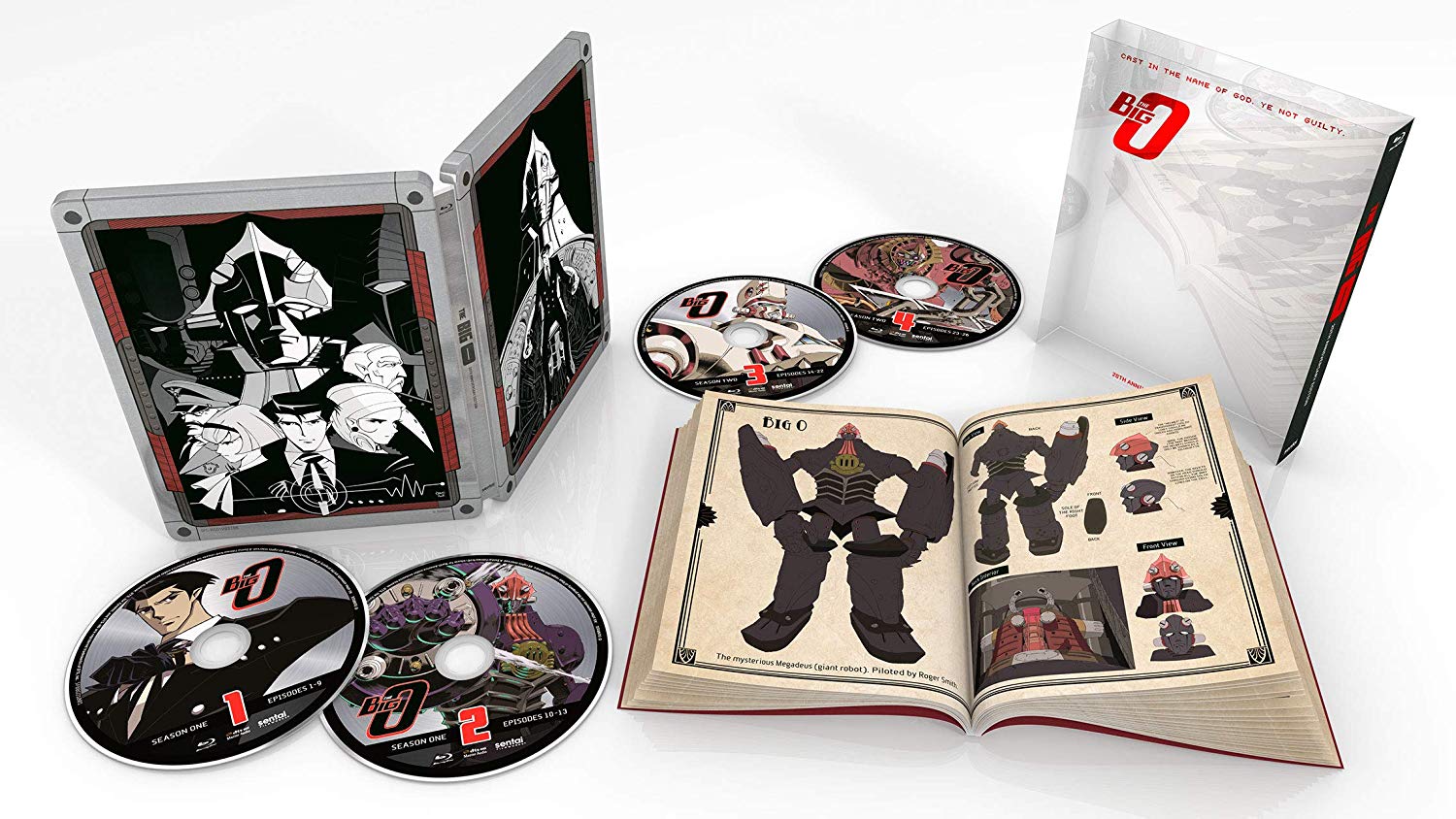 The 20th anniversary edition of The Big O Complete Collection packs the full series and on-disc extras in a SteelBook case complete with a special slipcover and a 56-page art booklet. Quantities are limited, so order now and don’t miss your chance to secure a copy for your own collection!