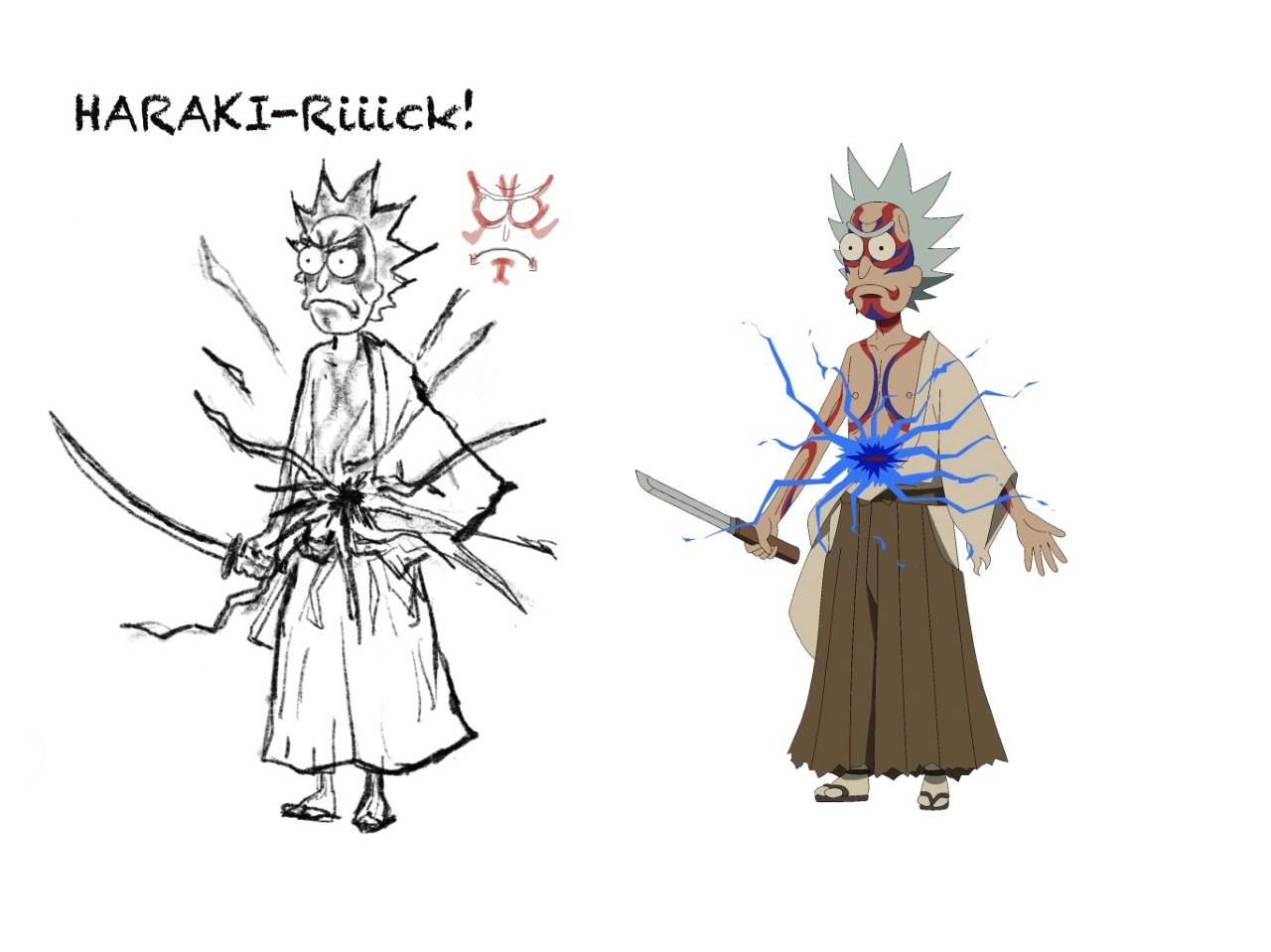 In December 2020, writer/director Kaichi Sato revealed to Otaku USA first that there were plans to make a sequel to his Rick and Morty anime short, “Samurai & Shogun.” The new anime short, “Samurai and Shogun Part II,” is a production by Studio DEEN, produced by Maki Terashima-Furuta, and of course written and directed by Sato. In addition to telling Otaku USA more about his new anime and what else he’s been up to, Sato is graciously sharing behind-the-scenes art from “Samurai and Shogun Part II,” which has never before been seen by the public.

What was your process for making “Samurai and Shogun Part II”?

I received a request from Production I.G. USA, who originally co-produced “Samurai and Shogun Part I” with Adult Swim, to create another one with Studio DEEN, since the last short received a considerable number of views. I myself had a few different ideas in mind, but there were many people who wished for an explanation of “PART I’s” worldview and a continuation of the story, so I decided to pursue this like I would a series. That being said, it was quite a difficult production and I became quite worried during the idea-making process. There were situations where the setting and the enemy’s design and the names couldn’t come to a decision even until the very end. I caused the staff a lot of trouble and I would like to use this opportunity to formally apologize. 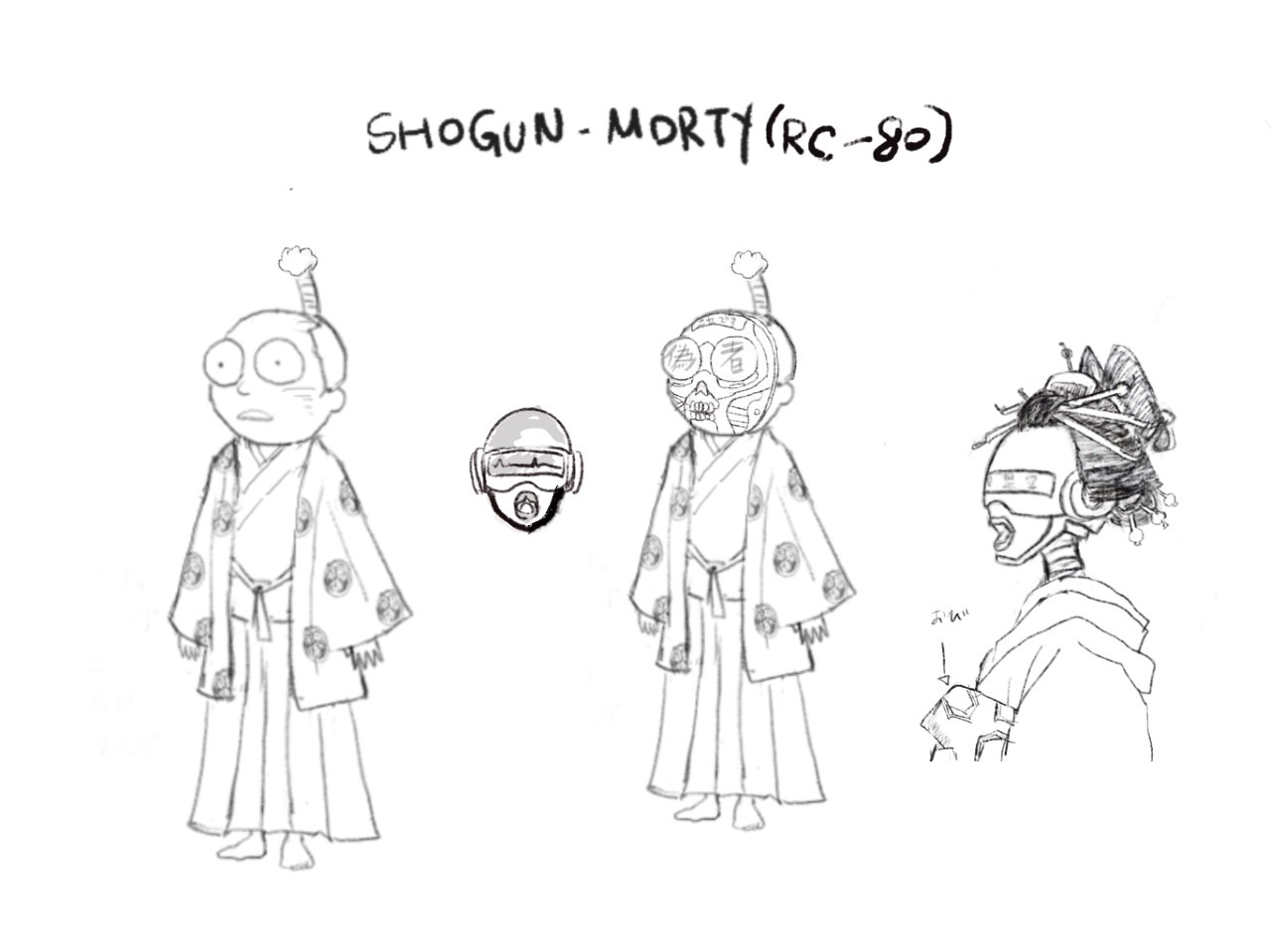 The sequel continues the homage to Lone Wolf and Cub, plus homages to Japanese 70s movies and yakuza films. How did you decide what other Japanese titles to reference in the sequel?

Well, I thought of these things while watching as many 1960s-1970s films of that genre as time would allow, especially those that seemed to have mass bloodshed (lol). I also watched as many Blu-Rays of the North American version as I could and referred to how the work was produced differently compared to Japan and how the dialogue was set up in the English subtitles. I watched a variety of films, but I think I ended up referencing works related to the brothers Tomisaburo Wakayama and Shintaro Katsu and the original creator of Lone Wolf and Cub, Kazuo Koike, the most. 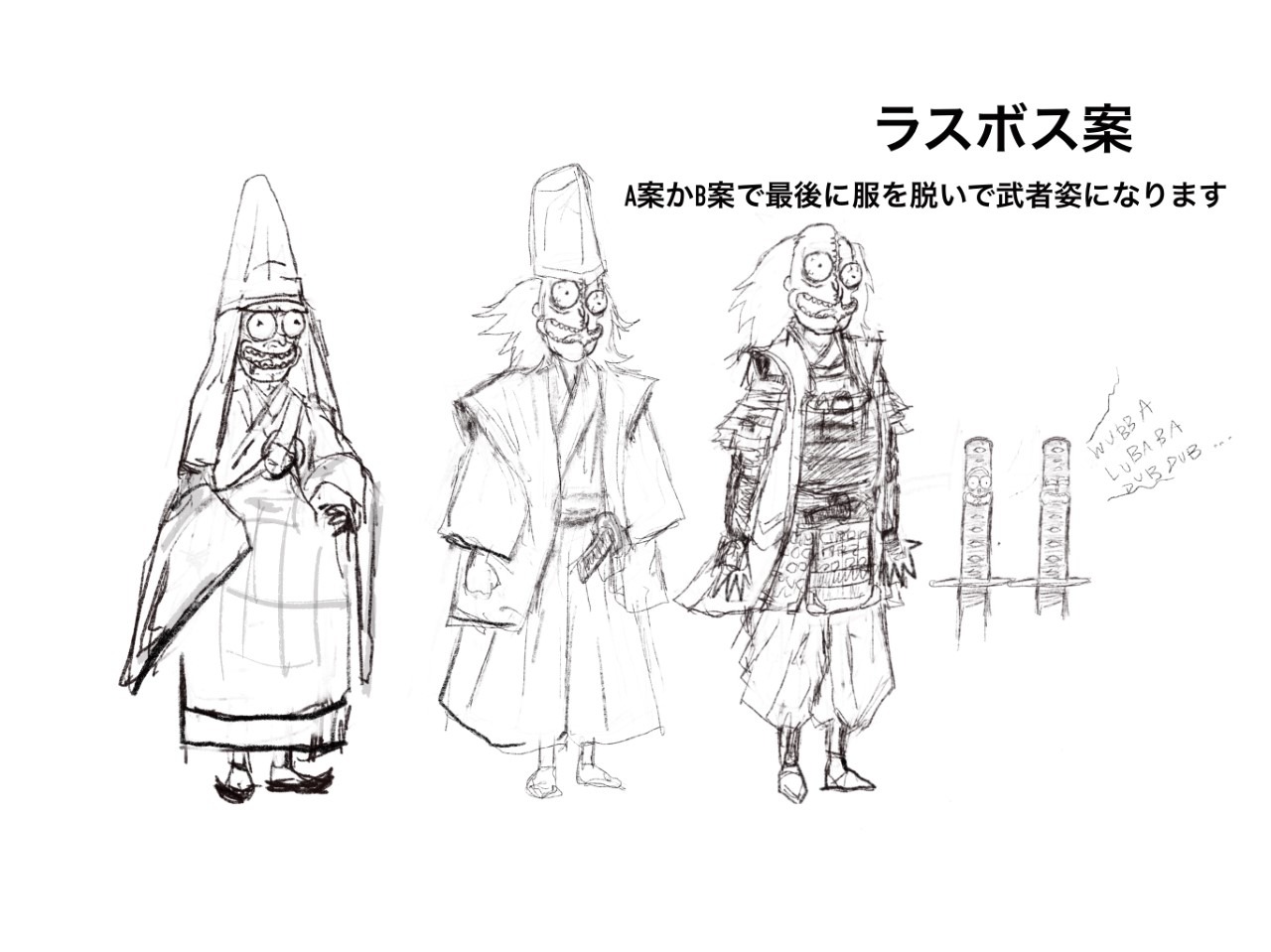 I had a lot of trouble composing the action scenes, but Hiroshi Watanabe, who directed the storyboard, made a huge contribution to the actual animation. Without his veteran experience as a director and his talented skills as an animator, being previously involved in works such as Fist of the North Star, I don’t think we would have been able to make these action scenes come to life. Watanabe-san truly was the heart of this project. 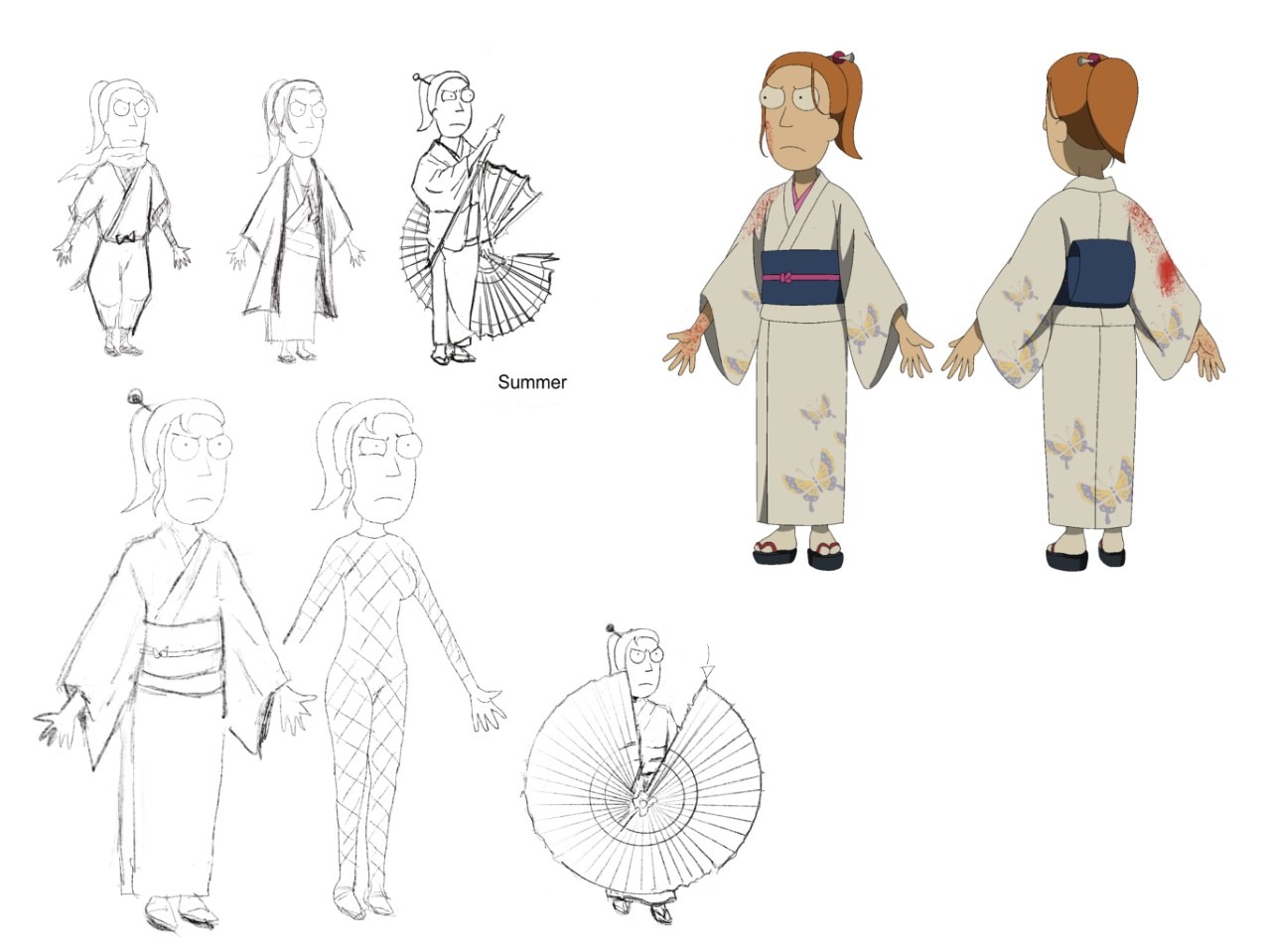 What do you hope audiences take away from your Rick and Morty anime?

For me, I’ve always produced these shorts as original Rick and Morty projects, while also trying to put an emphasis on reproducing the unique darkness of the main series. Be that as it may, by having “Haraki-Rick” make an entrance, I feel like I’ve been able to establish the originality of my own project. Originally, I thought up the concept of “ (Seppuku-Zukin) Harakiri-Hood”, a hero who transforms by performing harakiri, for a contemporary drama live-action project well over 20 years ago and I had made plans to promote it for a manga to live-action movie. However, circumstances led to setbacks. This time, when we thought about the main character getting a power-up when he’s pushed into a corner, I remembered this idea and decided to use it. 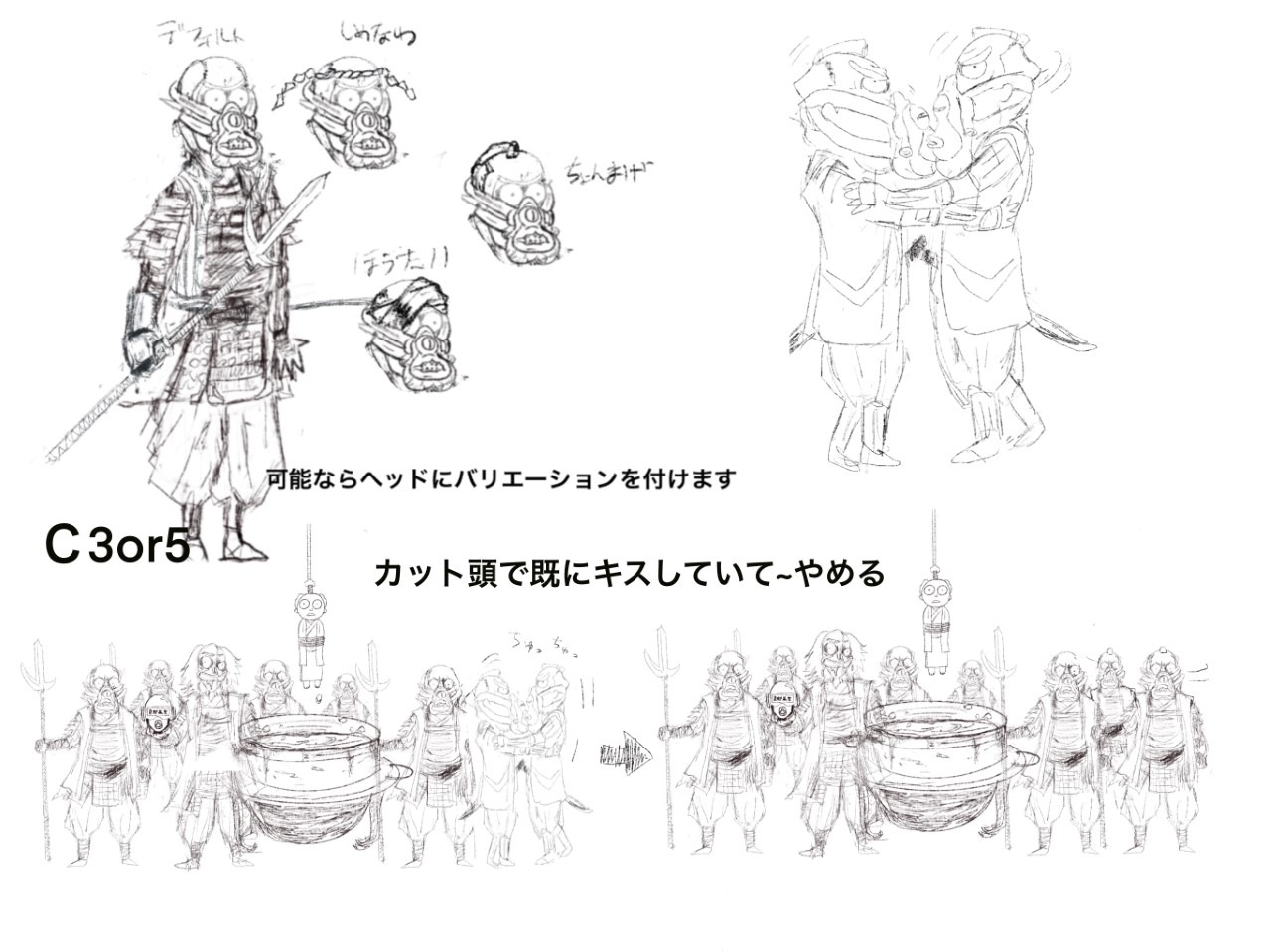 Personally, I’ve believed that Rick Sanchez was a character who had strong urges for self-harm and suicidality, and in addition to the nice wordplay on the name, I felt that the set-up of a power up by harakiri would be a good fit. With the addition of the main character being a samurai, this had far more consistency than the originally proposed contemporary drama. Perhaps the reason Harakiri-Hood was rejected was precisely for this day (lol). It would make me happy if Rick and Morty and my individuality are in harmony. 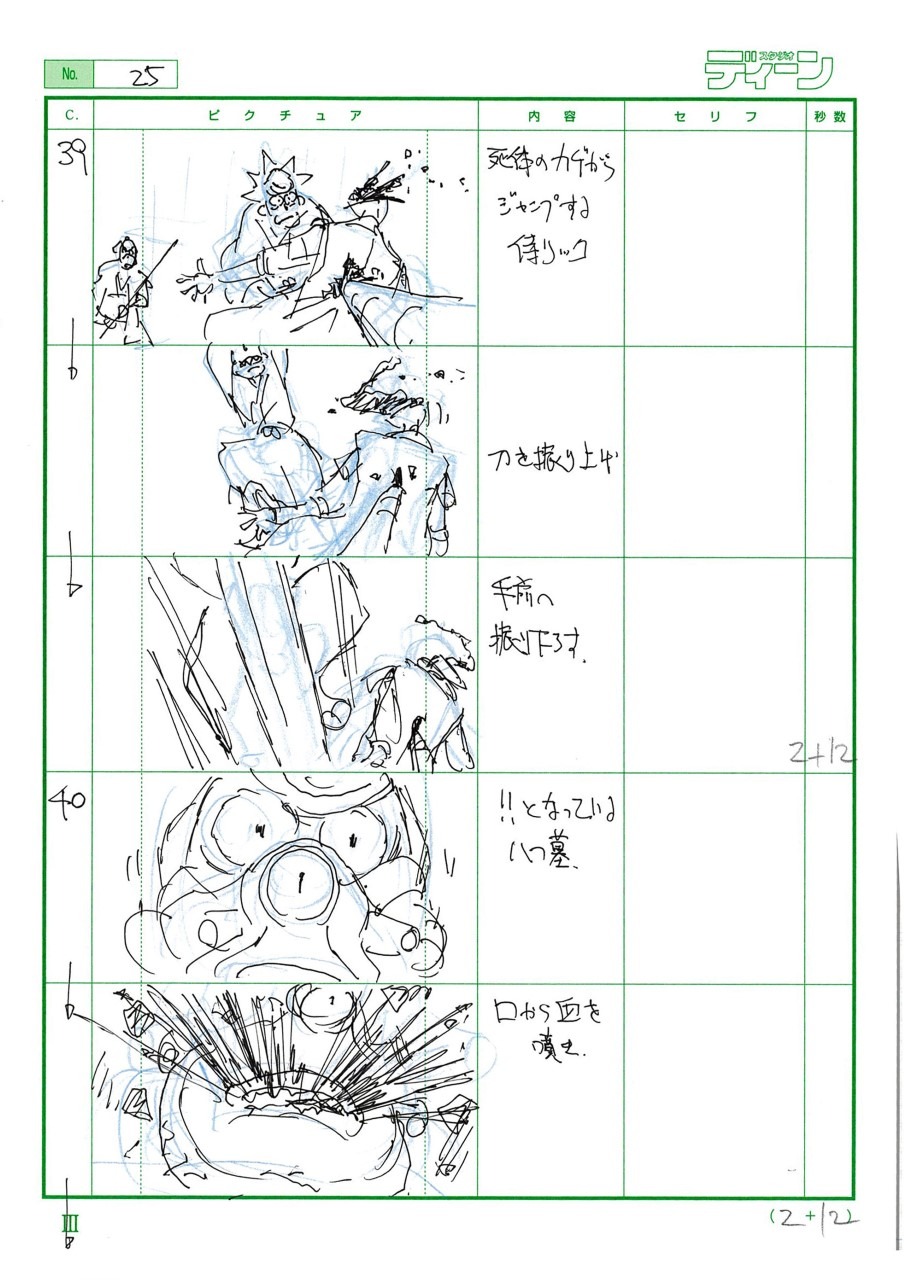 Are there any plans for you to make another Rick and Morty anime short?

Since production for this one just ended, at the current moment I don’t know, but if opportunities allow for it, I would like to make a third one for this current series. I’m interested to see what kind of beings Beth and Jerry would be in that kind of universe and I would also like to write more about Samurai Rick and Shogun Morty’s fate. 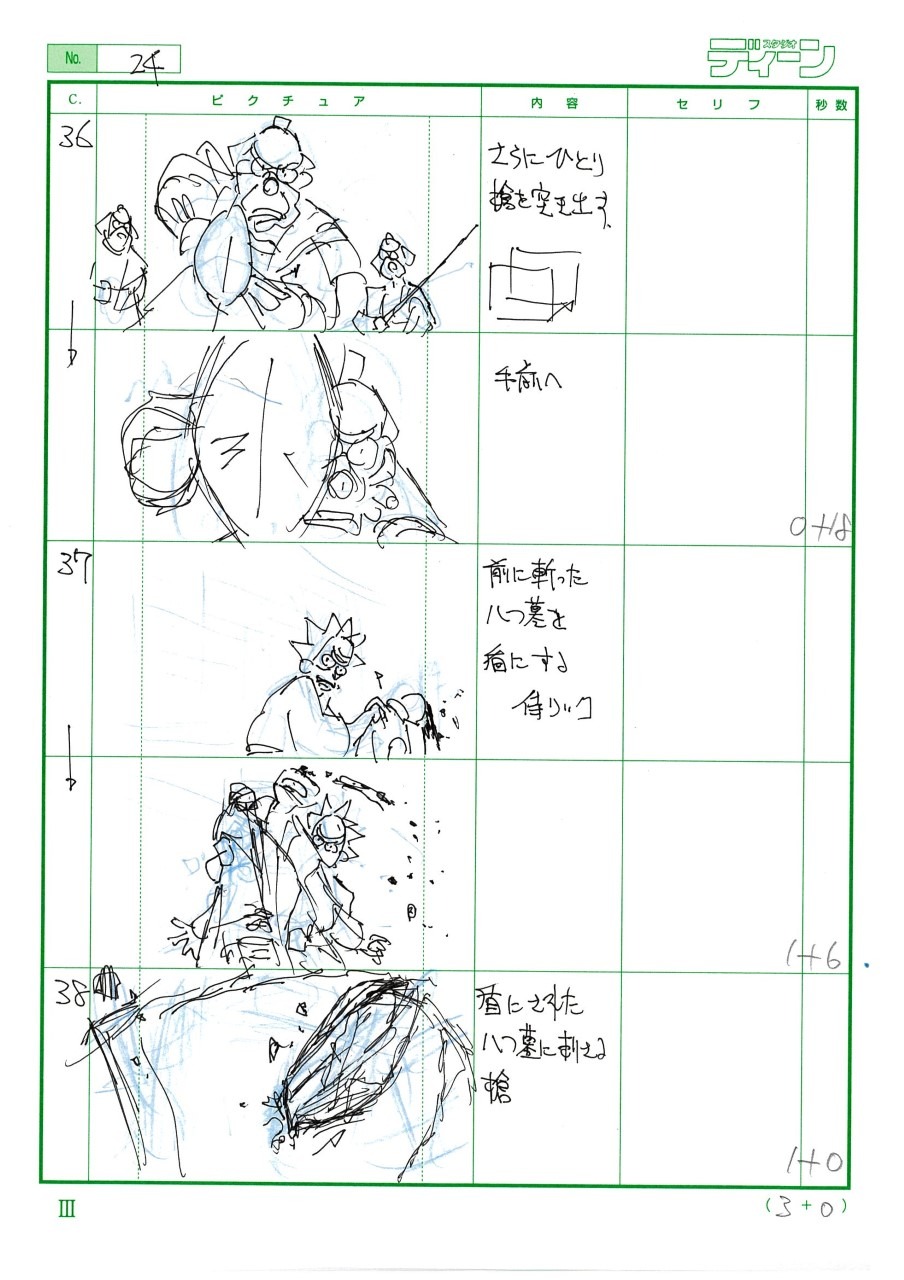 As soon as it’s available, you should be able to find on this link:

Congratulations on your short live-action film “Love Hotel” being screened at film festivals! What festivals will be showing it?

Thank you! Thankfully, the film was able to be screened at a national film festival and the participating staff and acquaintances who are knowledgeable about the process of production work were all very pleased. Perhaps this is also boosting the ratings of “Samurai and Shogun.” As of our current schedule, we plan to have many screenings at European film festivals by the middle of next year. If we get accepted to do more screenings in other locations, we will inform you on social media, so I would appreciate it if you continue to check the posts.

You write and direct both animation and live-action. Is there anything else you’re working on you want to share with us?

That depends on the future development of “Love Hotel,” but lately I’ve been involved in animation more so than live-action and I’ve especially received more requests from North America instead of Japan. It’s still pending, but there are some projects that are quite rewarding for me as well, so I would like to work hard so I can make them happen and make announcements about them.