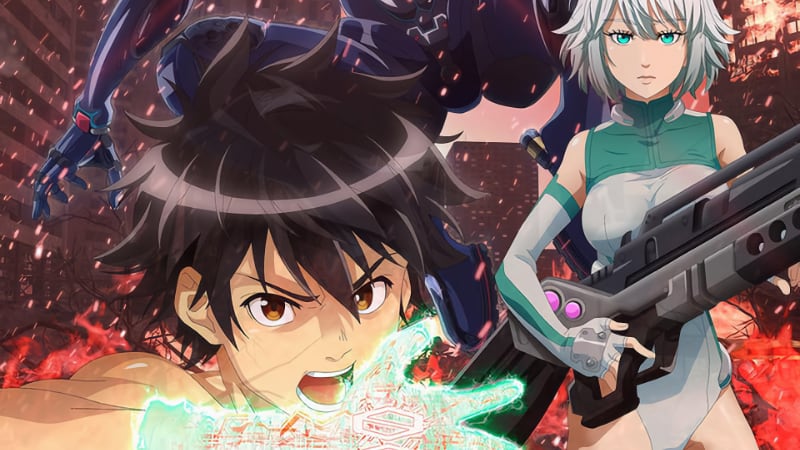 EX-ARM, the anime adaptation of the manga from Shinya Komi and HiRock, was supposed to be on TV already, but then, y’know, stuff. Now we’ve learned that the series has finally locked up a premiere date (or month, anyway): January 2021.

The series will star Soma Saito as Akira Natsume, Mikako Komatsu as Minami Uezono and Akari Kito as Arma. It’ll stream on Crunchyroll as a Crunchyroll Original.