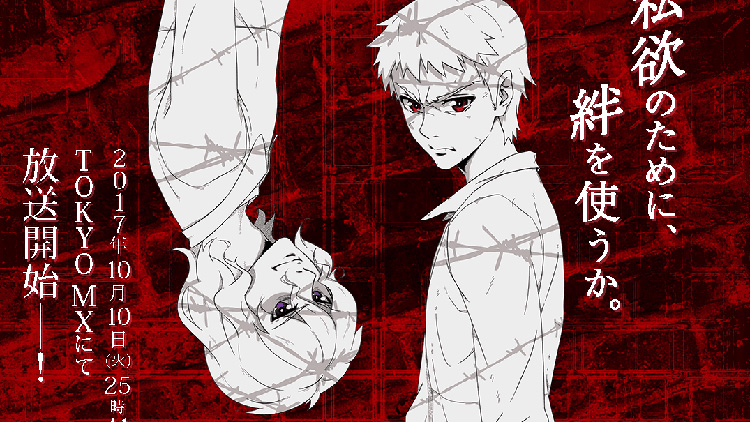 With the proliferation of smartphones and social media services, internet addiction is a timely issue—and now a new anime series dealing with that very issue is on its way courtesy Emon Animation Company.

That series is called Evil or Live, and it’s based on a webcomic of the same name by Li Xiaonan.

Evil or Live will premiere October 10, and stars Shinichiro Ueda, Kouki Uchiyama and Chika Anzai as net addicts in a special “elite retraining school” that turns out to be little more than a prison.

The series will run for 12 episodes.

Emon, known for series like A Centaur’s Life and The Silver Guardian, is a Chinese/Japanese animation studio founded in 2015.