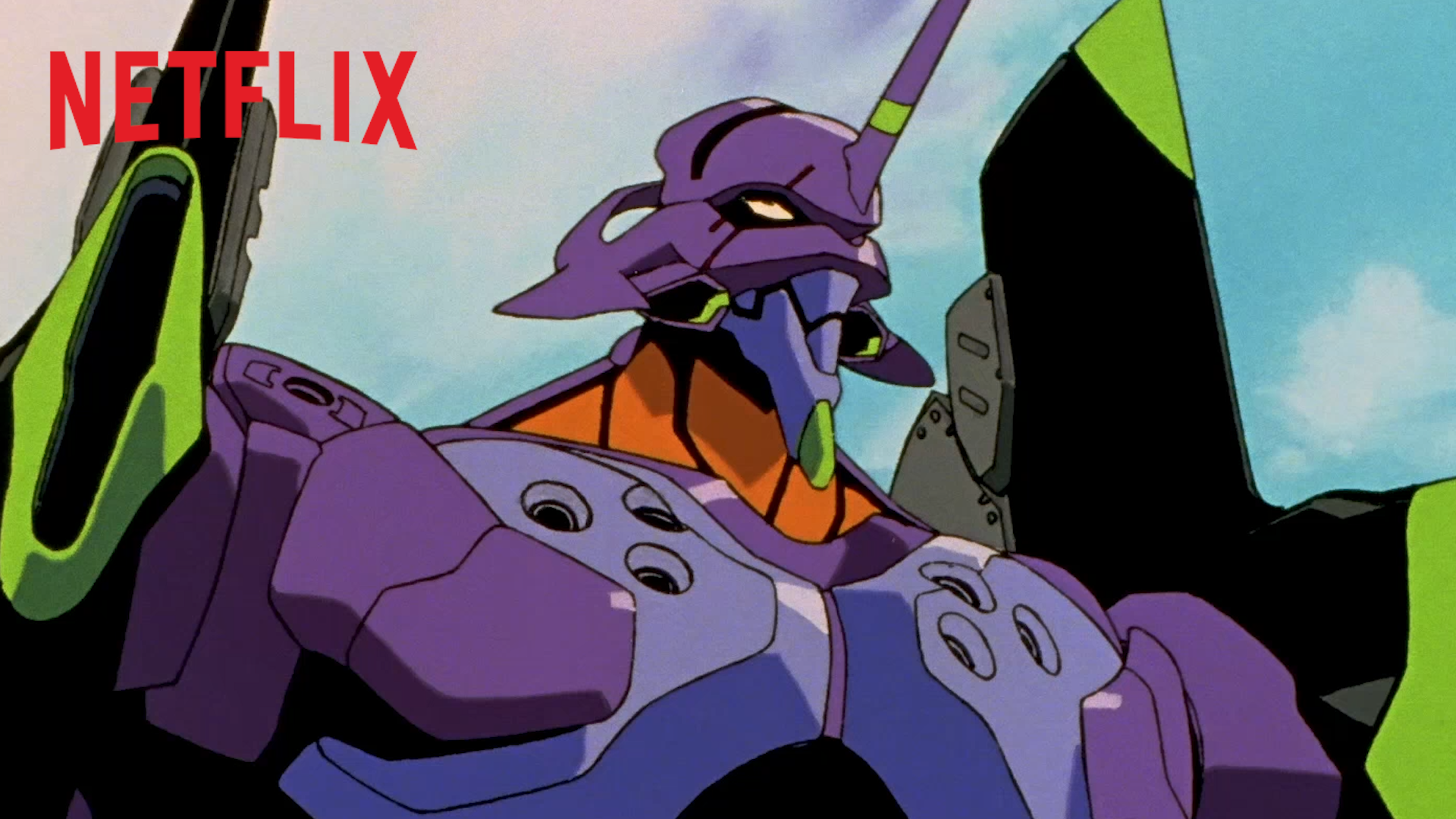 Following up on last November’s tease, Netflix came through with an official release announcement for the Neon Genesis Evangelion anime. Both the TV series and the movies—EVANGELION:DEATH TRUE and The End of Evangelion—will premiere on the streaming service on June 21.

Netflix counted down the the announcement last night, ending with the brief video below.

A.D. 2015. Tokyo 3 is under attack by powerful creatures known as the Angels. The protagonist, Shinji Ikari, is chosen to pilot the Humanoid Decisive Weapon Evangelion — the only way for humanity to fight against the Angels. The battle for the fate of humanity starts now. What exactly are the Angels? What fate awaits the young pilots and humanity itself?