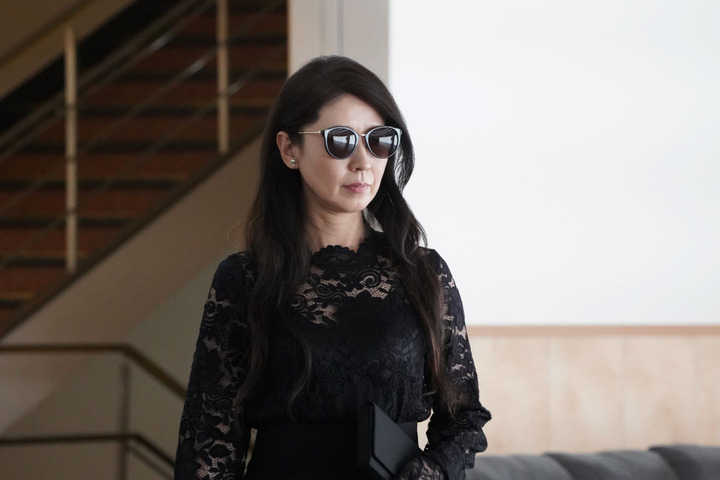 Kotono Mitsuishi has one of anime’s most well-known voices. She’s played iconic roles like Usagi in Sailor Moon, Misato in Evangelion and Juri in Utena.

Now the veteran voice actress is taking on a new challenge: she’s making her first appearance on camera.

Mitsuishi will have a guest role on the long-running TV series Kasouken no Onna, a forensic detective show in the vein of CSI. Her episode will air August 22.

The voice actress was quoted as saying, “Kasouken no Onna is a show everyone knows, so I feel very honored, and a little nervous.” She added that, “I play a mysterious woman, so I tried not to show too many feelings. Also, I had a lot of scenes wearing sunglasses, so I couldn’t see anything!”

While this is being billed as Mitsuishi’s first live-action role, she did play Misato in a live-action sequence in End of Evangelion that was ultimately cut from the film.