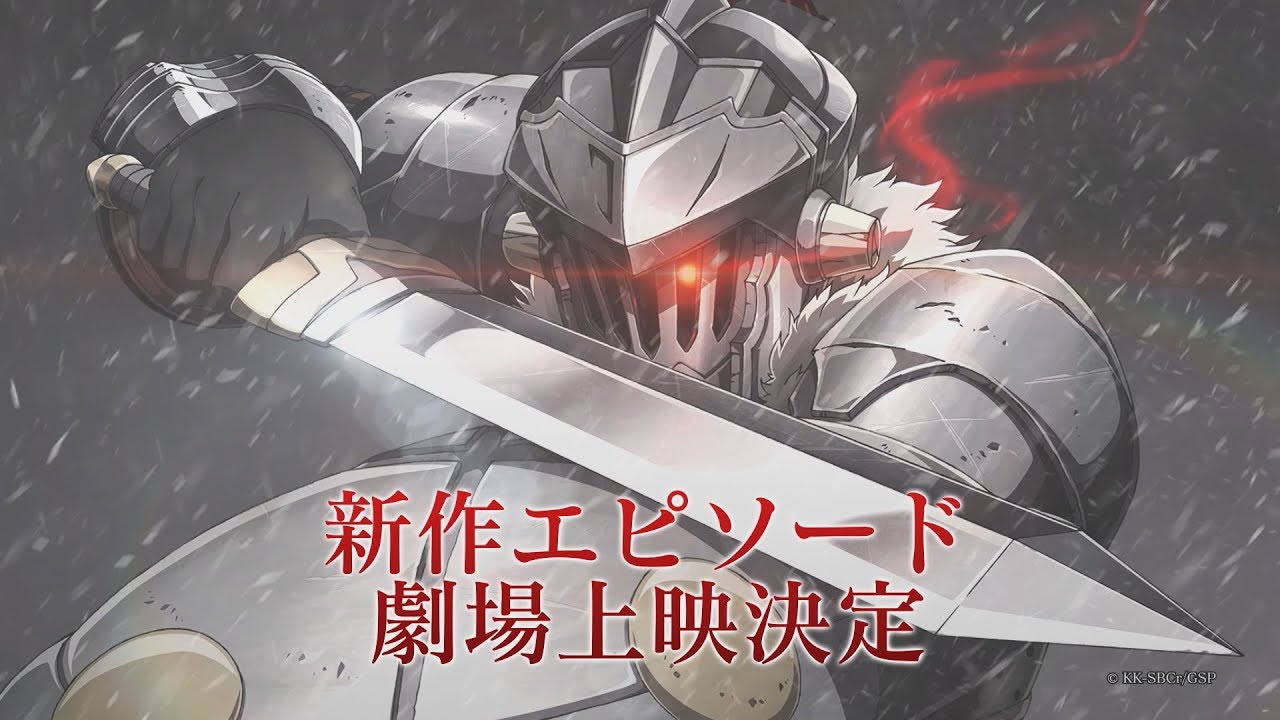 Those of you who found yourselves enamored with the TV anime adaptation of Kumo Kagyu’s Goblin Slayer light novels will be delighted to hear the latest news out of Anime Japan. The series is getting a special episode called Goblin Slayer: Goblin’s Crown, which is going to get a theatrical release in Japan.

There isn’t too much info at the moment other than the fact that staff and cast from the TV anime will be involved with the production. Check out a teaser and visual below. 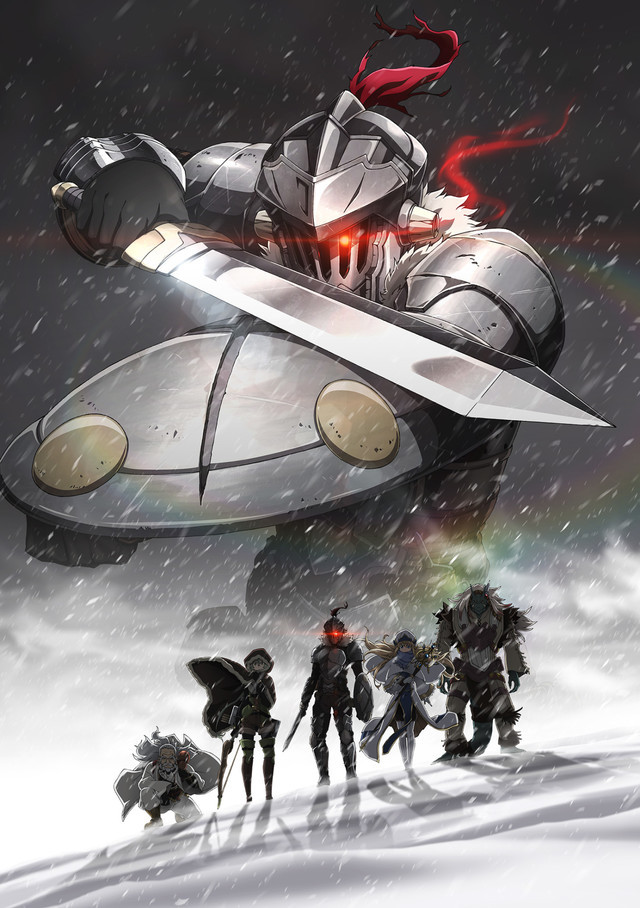 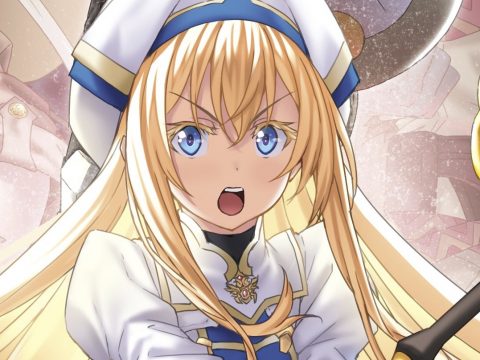