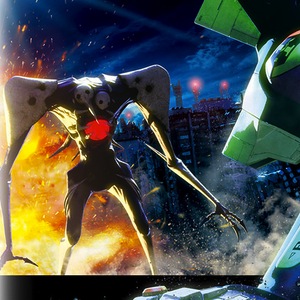 We previously posted about some of the 4D attractions that have hit Universal Studios Japan, including some for Neon Genesis Evangelion, Attack on Titan, and more. Now we have video from the Mainichi Shimbun‘s MaiDiGi service, showing off both Evangelion the Real 4D and the immersive Biohazard the Escape (Resident Evil the Escape) attractions.

First up is Evangelion 4D, which runs in the Universal Studios Cinema 4D theater. The attraction has moving seats, wind, mist, scents, smoke, and other effects used to enhance the experience and make it seem more immersive. You can see that along with some of the special goods for sale in the video below.

And here’s the Resident Evil attraction, which is a real escape game that tasks visitors with surviving a zombie invasion in a Raccoon City television station. Escape in under an hour to claim victory over Biohazard the Escape.

The attractions run as part of the Universal Cool Japan event between January 23 and May 10.