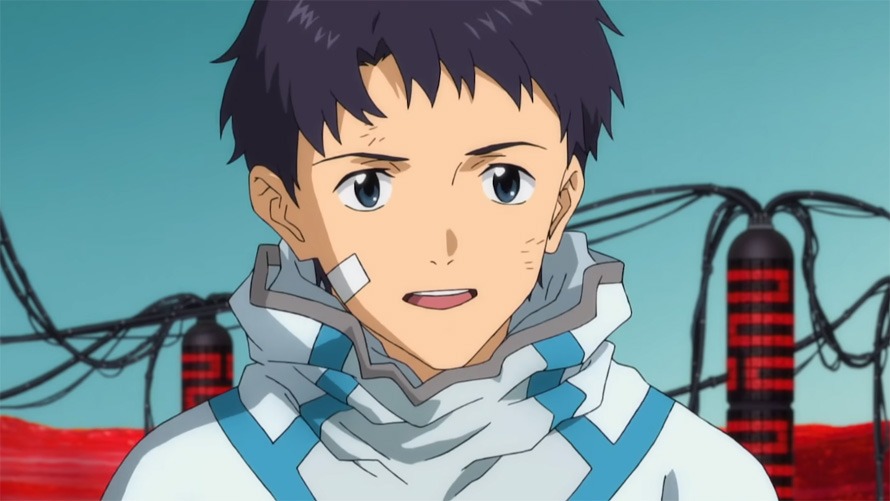 The movie Evangelion: 3.0+1.0: Thrice Upon A Time opened at first place in the Japanese box office when it premiered on the weekend of March 8, then fell out of the top ten two weekends ago. However, this past weekend it shot back up to first place with the amount of tickets it sold.

This is probably because this past weekend a new Evangelion: 3.0+1.01 was played. While everything of substance stayed the same in the movie, it was advertised that “minor revisions” were done to some of the animation. Over the weekend, 169,296 tickets for it were sold, bringing in more than two million dollars. Altogether, ticket sales since its March opening have made more than $81 million.

How Cowboy Bebop Influenced HBO Max’s The Flight Attendant
The Legend of Zelda: Breath of the Wild Sequel Set for 2022