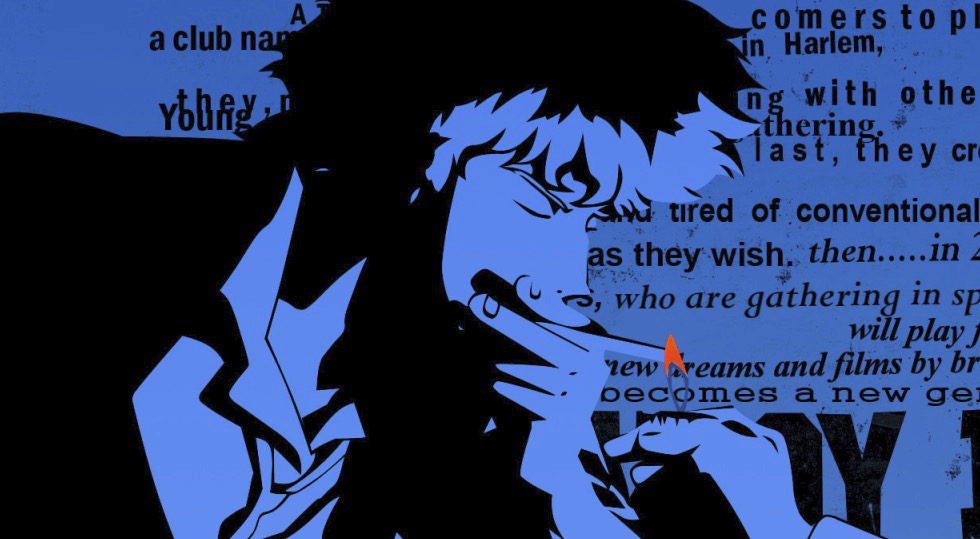 The live-action American series The Flight Attendant, which stars Kaley Cuoco and is based on the book by Chris Bohjalian, took inspiration from Cowboy Bebop for its opening sequence.

According to Variety, motion graphics director Jim Jones and senior motion graphics designer Taka Ikari were directed by the series creator and co-showrunner to check out Cowboy Bebop’s opening sequence. Sequences from the movies Kiss Kiss, Bang Bang and Catch Me If You Can were used in addition to Cowboy Bebop for inspiration.

Here is the opening theme for Cowboy Bebop:

Here is the opening theme for The Flight Attendant:

You can watch Variety‘s video on the subject here.

Kakegurui Creator Coming Out with Isekai Manga “Coated in Hate and Desire”
Evangelion: 3.0+1.0: Thrice Upon A Time Back at #1 in Box Office