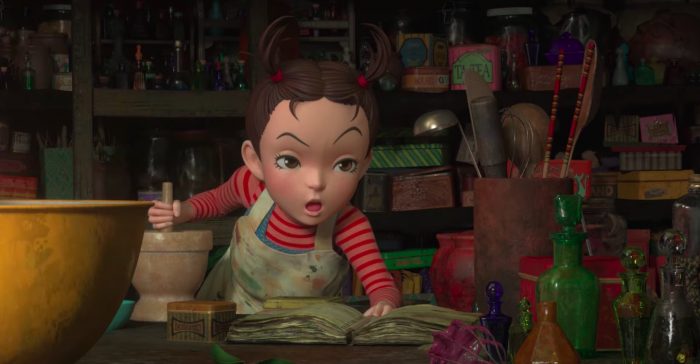 The new Crayon Shin-chan movie Eiga Crayon Shin-chan Nazo Meki! Hana no Tenkasu Gakuen has postponed its release because of Japan’s growing COVID numbers, and now Earwig and the Witch has followed suit. Earwig was originally scheduled to hit Japanese theaters on April 29. As with Shin-chan, a new release date has not been announced, probably because the studios are waiting to see how things go with the pandemic and the response to it.

While movie theaters might be out of the question at the moment, there are still other ways fans can see the movie. Earwig and the Witch is available to American audiences through streaming on HBO Max and on DVD/Blu-ray.

earwig and the witch 17

Pokémon Journeys: The Series Shares Trailer, Cast Details
How You Can Be a Singer in Mamoru Hosoda’s Movie Belle