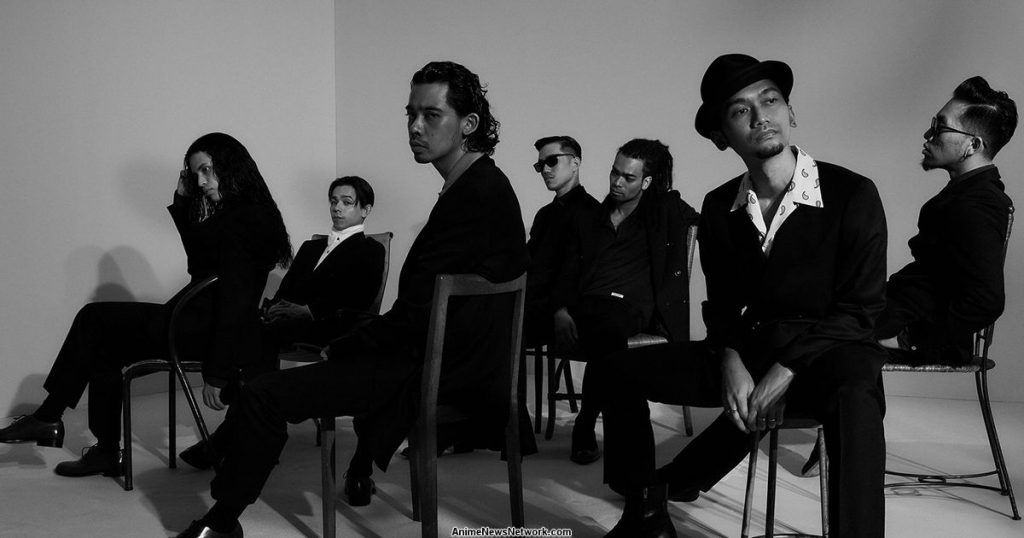 Kahadio from the band ALI seems to be in more legal hot water. The drummer was arrested in early April over what was eventually revealed as fraud charges. This scandal caused the entire band to lose having their song as the opening theme song for The World Ends with You the Animation. Before this the band had performed theme songs for BEASTARS and Jujutsu Kaisen.

But now Kahadio is facing new fraud charges. Police allege that Kahadio, along with some pals, called up an elderly woman and lied to her, saying that if she sent $21,000 to a bank account, they would reimburse her medical costs. The report did not say if she fell for the scam, but either way, it’s led to Kahadio being arrested a second time.

Demon Slayer Movie Breaks Records, Comes in Second at U.S. Box Office
Hana-chan and the Shape of the World Follows Its Own Unique Path