Dropout Idol Fruit Tart is an upcoming anime series about idol singers trying to prevent their dorm from getting demolished. Today we got a listen to both the opening and ending theme songs (important for a show about music, I think you’ll agree) and learned when the series is set to drop onto airwaves: October 12.

The opening theme, by the way, is called “Kibo Darake no Everyday” (“Everyday Filled With Hope”), while the ending theme is called “Wonder!” Both are performed by Fruit Tart, the titular idol group.

That group is made up of:

The series was originally set to premiere in July, but, y’know, the usual. 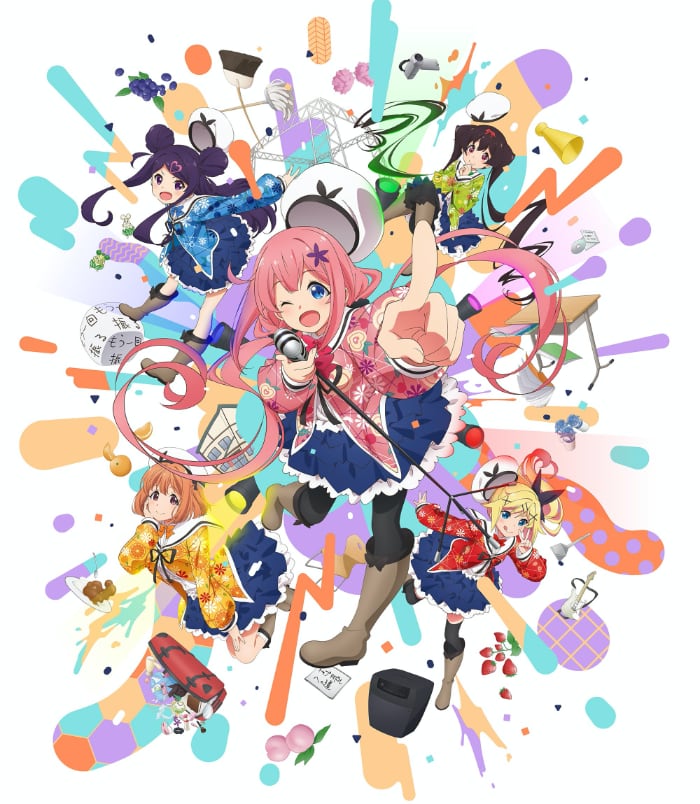 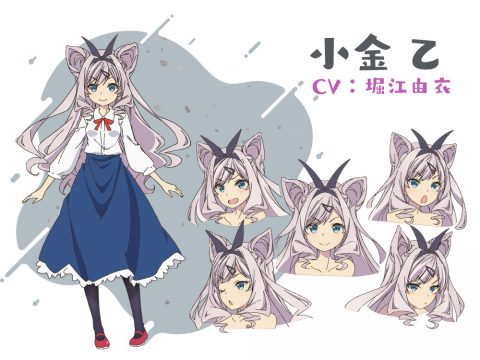 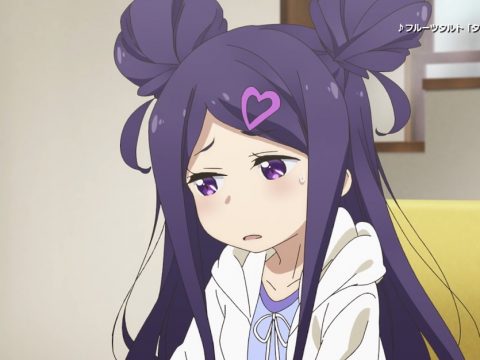 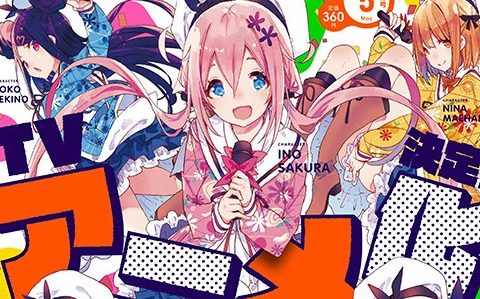