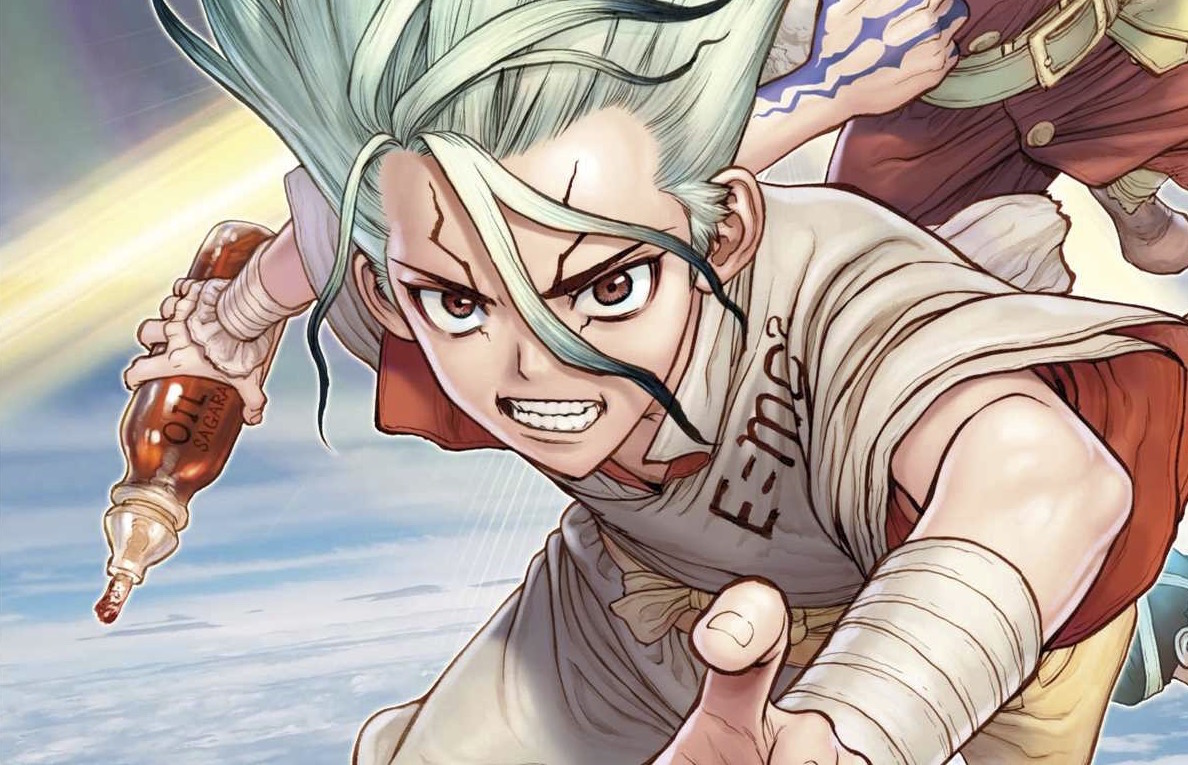 One of the most popular series in the current iteration of Shonen Jump magazine is Dr. STONE, which recently concluded the first season of its anime adaptation. Unfortunately, it’s taking a break this week due to the fact that illustrator Boichi came down with a sudden illness.

The news came along with the latest double issue of Jump, which didn’t contain a chapter of Dr. STONE. In its place was an announcement about Boichi’s illness, which “prevented him from drawing.”

The Jump staff apologized for the gap in publication, but don’t worry, the series is set to return in the next issue. That one goes on sale in Japan on January 20.

In case you missed it, Dr. STONE recently teased the second season of the anime adaptation, so we have that to look forward to, as well. 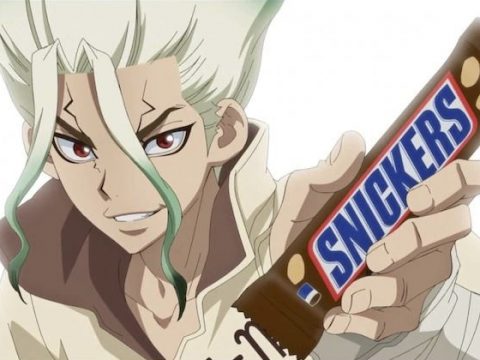 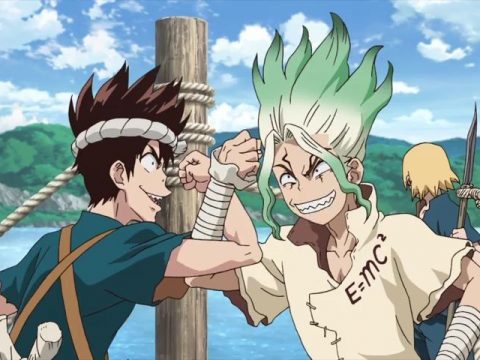