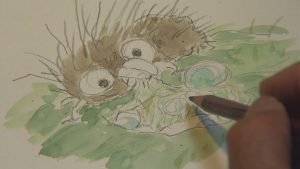 Despite how well known he is, many fans of Studio Ghibli and director Hayao Miyazaki haven’t had a chance to see the anime legend in action. This officially changes with the theatrical debut of Never–Ending Man: Hayao Miyazaki, a feature-length documentary that offers an inspiring, candid view of the acclaimed Academy Award-winning director’s behind-the-scenes life. There’s still one more day of showings on the horizon on December 18, so check theaters and get tickets today! 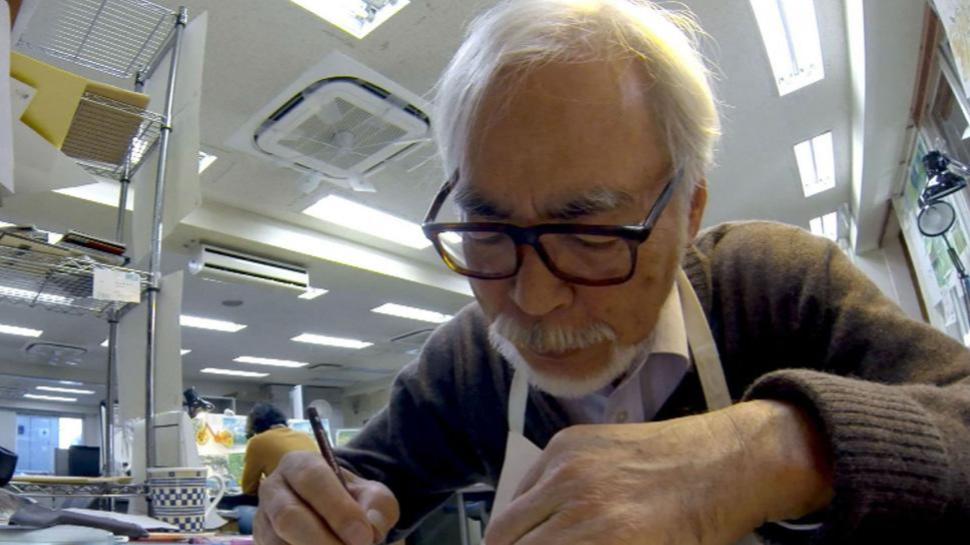 In 2013, Hayao Miyazaki announced his retirement after a prolific career making acclaimed animated Studio Ghibli films such as My Neighbor Totoro, Princess Mononoke, and the Academy Award-winning Spirited Away. Try as he might, however, Miyazaki can’t stay away from animating for long. After meeting young CGI animators, the master returned to work on a new short film called Boro the Caterpillar, this time using CGI animation.

Follow Miyazaki as he reconciles his traditional hand-drawn style with the new challenges of working with CGI animation in this insightful and honest documentary about one of the greatest animators of all time.

Never-Ending Man: Hayao Miyazaki is presented in Japanese audio with English subtitles, and tickets are still available to purchase for the December 18 screenings. This is the last chance to see this amazing documentary on the big screen, so don’t miss it!